The exhibition consists of three series of photographs. Made up of eight images each, the first and third series were shot in Tunisia, while the second series is of four images from Oman. Each individual series features a different anatomical detail of the dromedaries (legs, muzzle and tail) with a number of variants. The aim was not to depict the animal in a documentary style but to show how certain parts of its body have an independent aesthetic value. 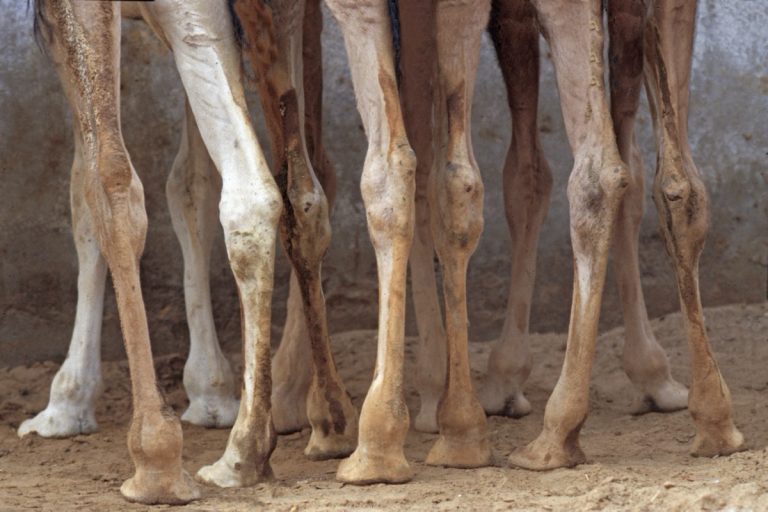 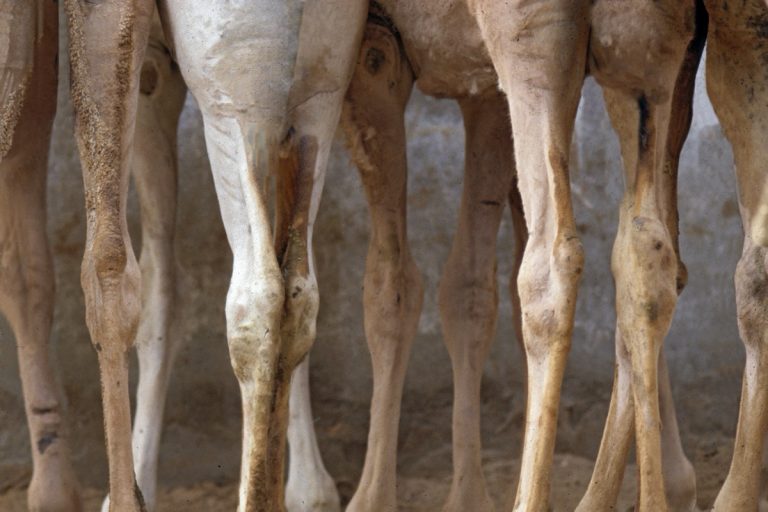 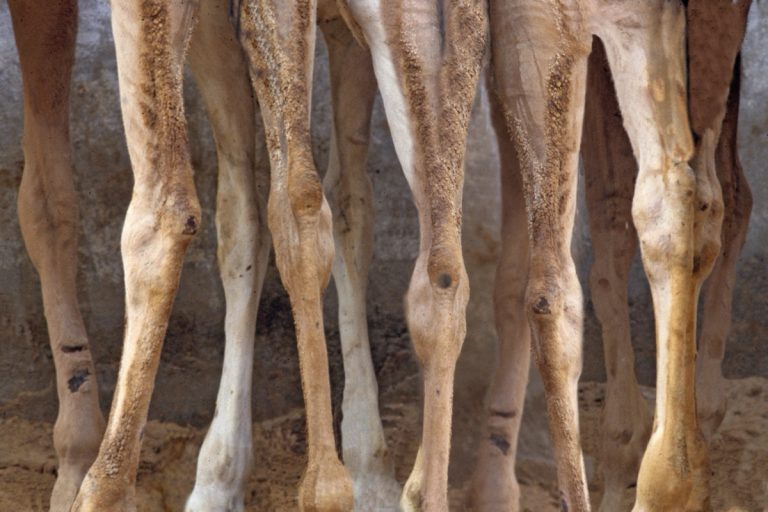 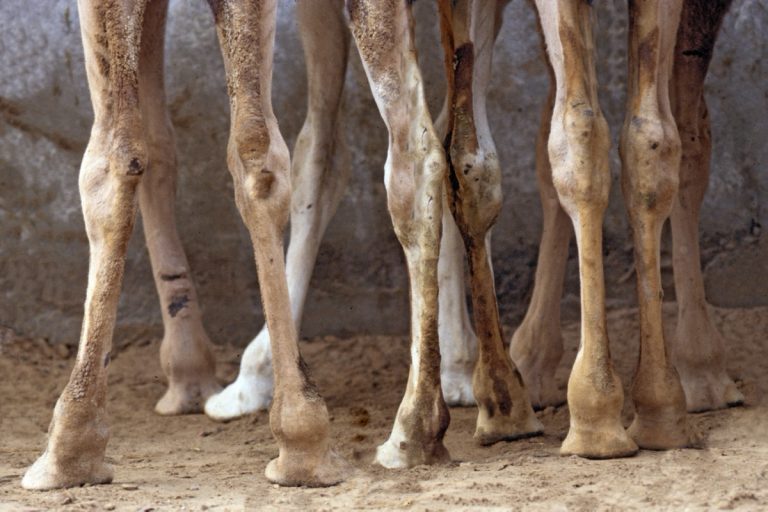 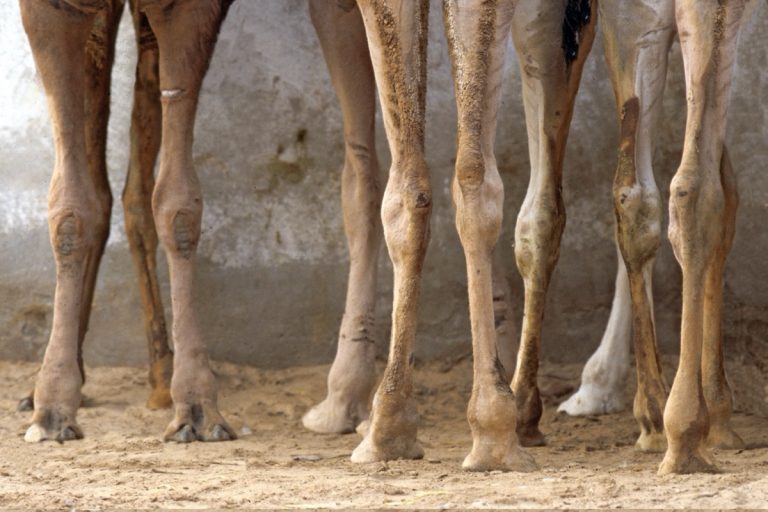 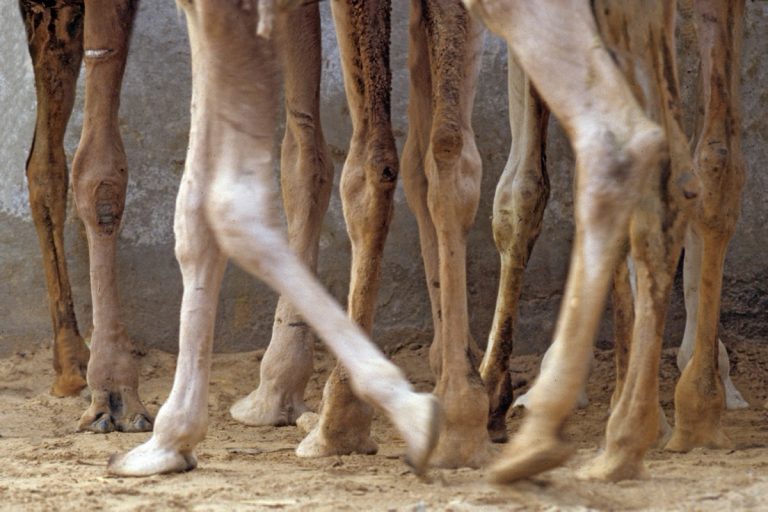 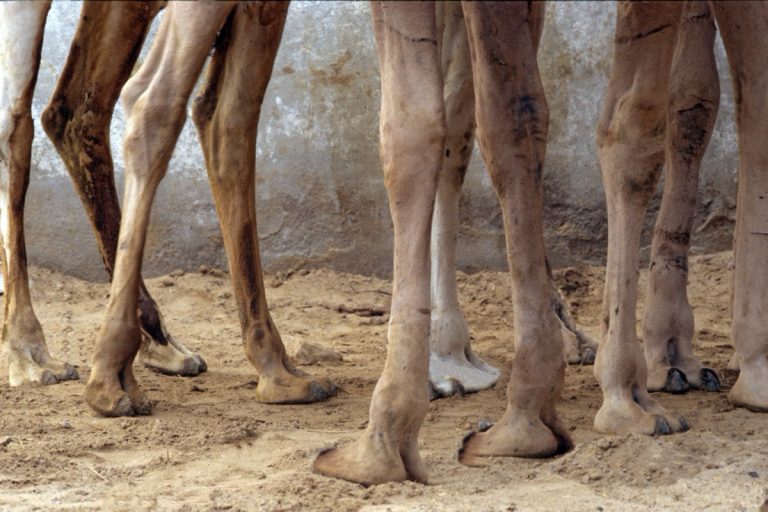 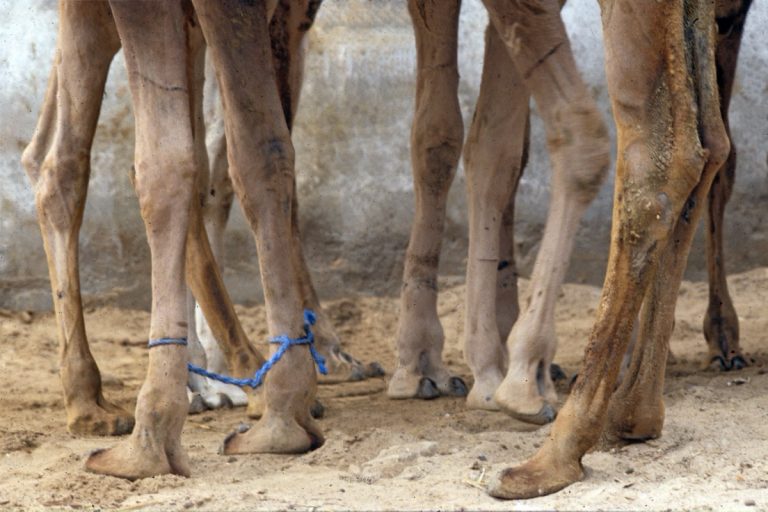 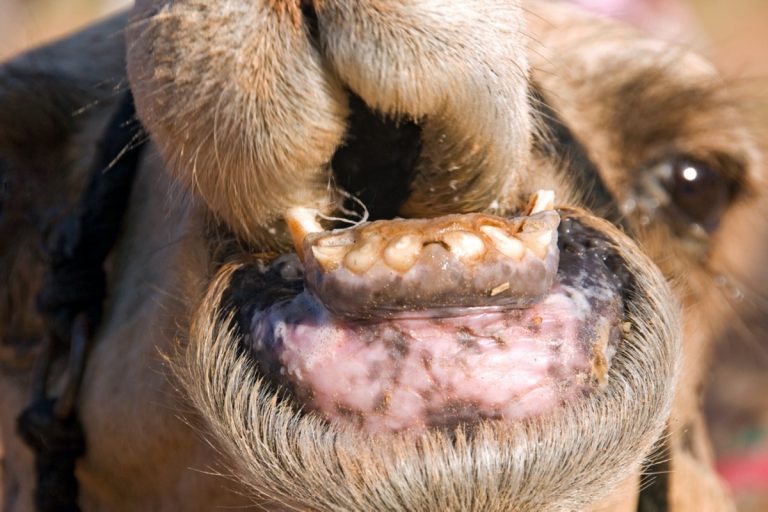 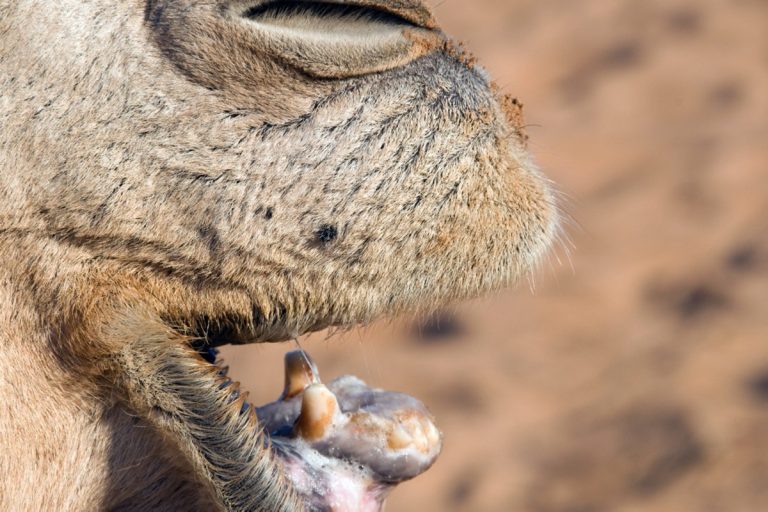 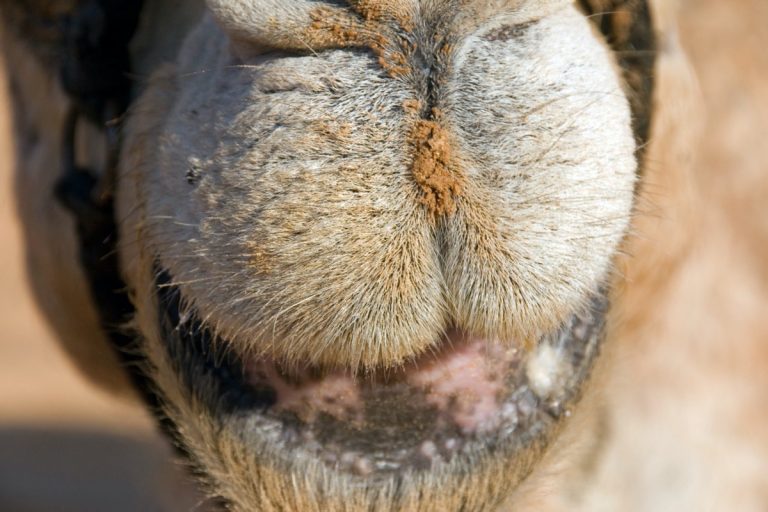 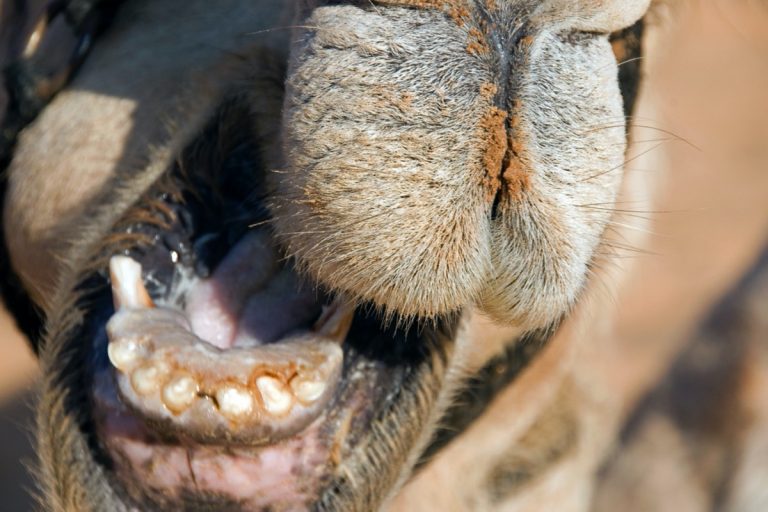 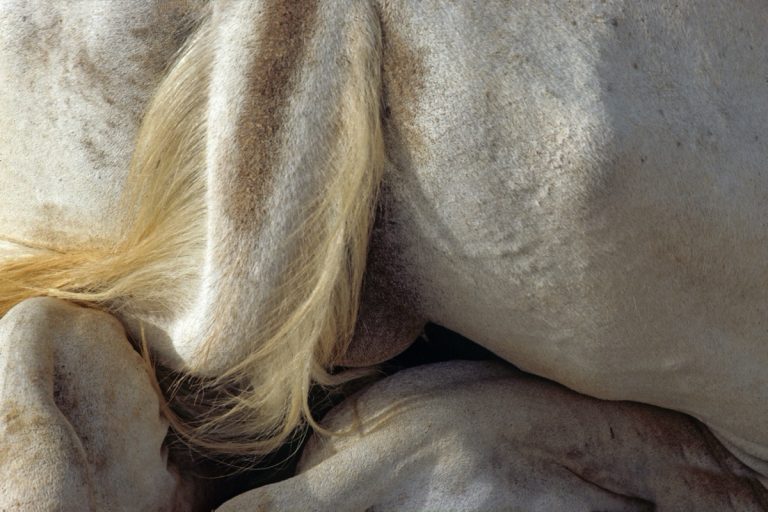 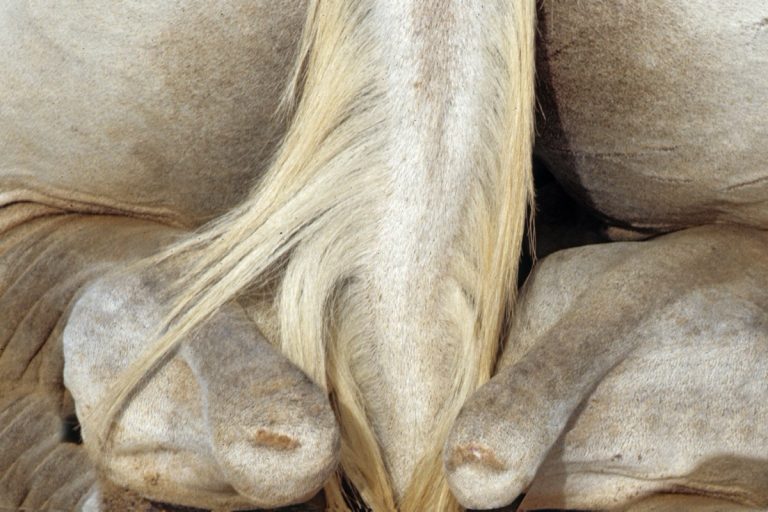 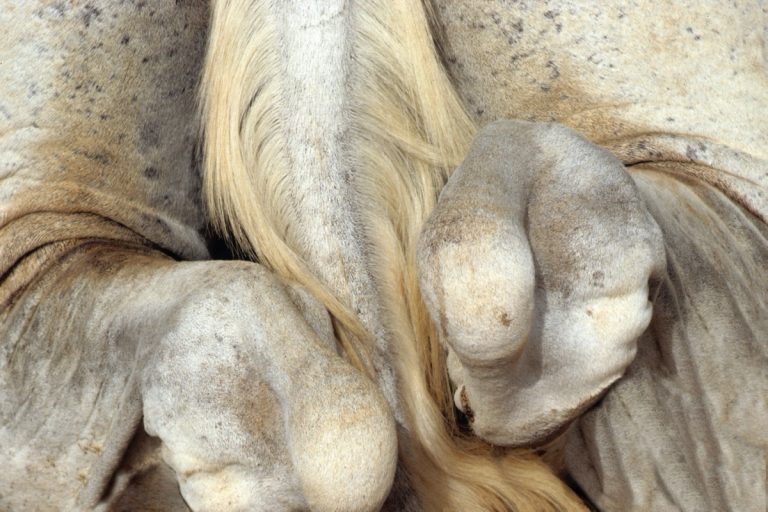 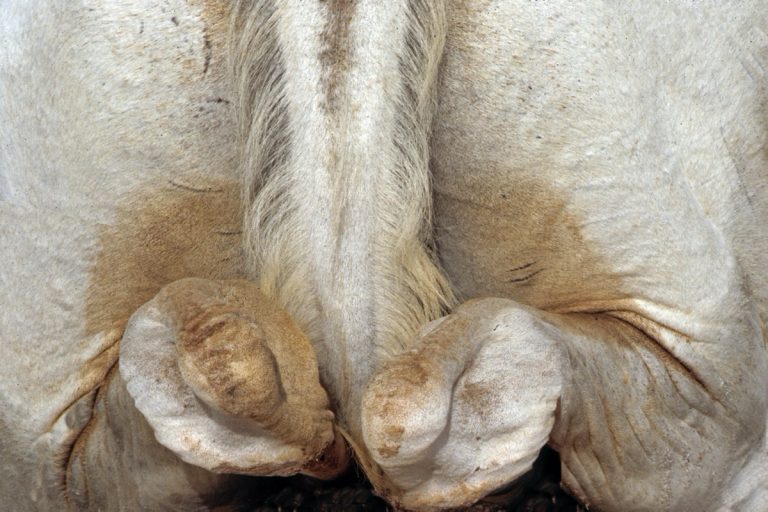 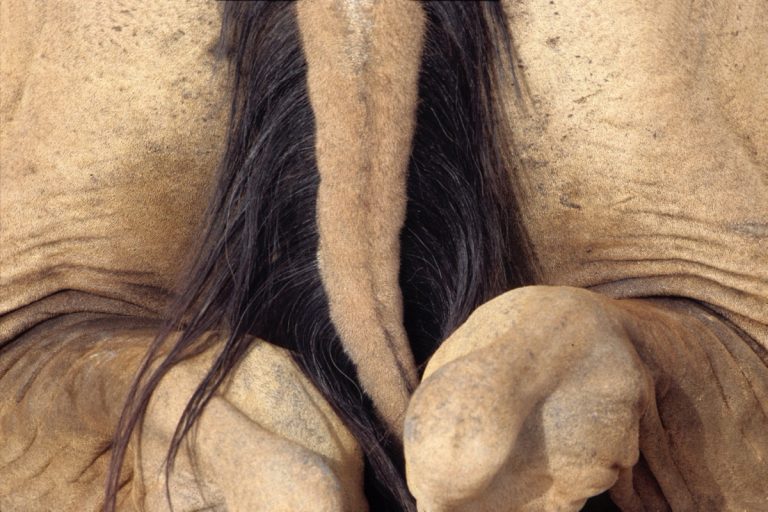 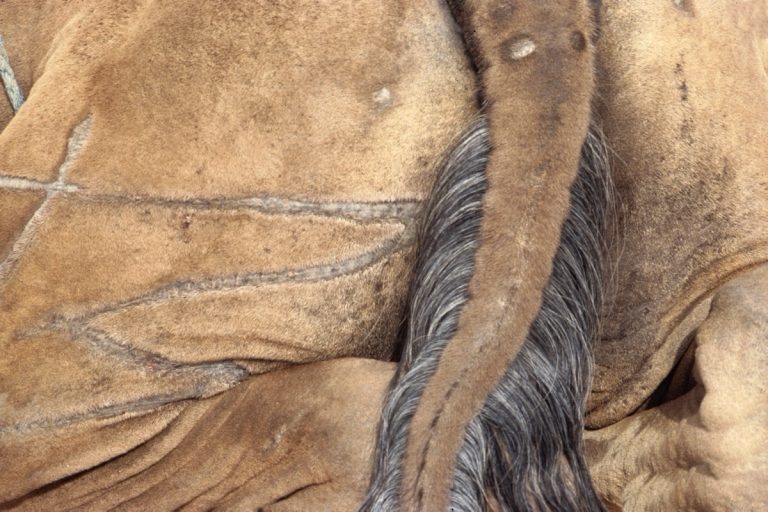 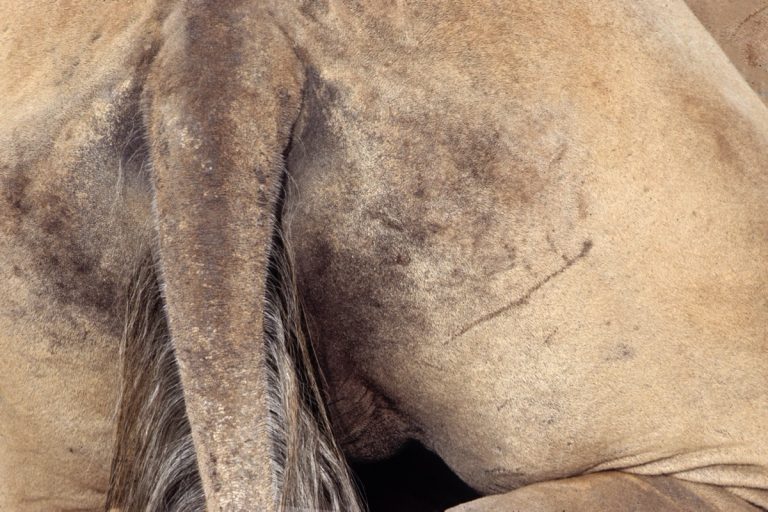 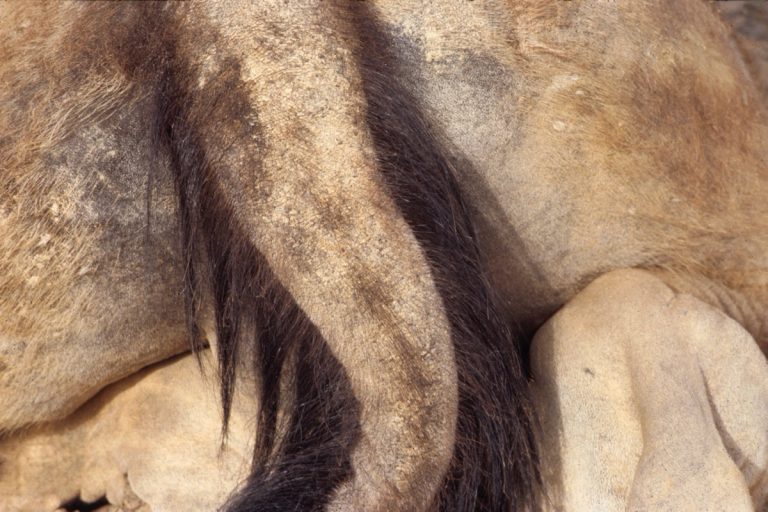