These photographs portray a swan in the sun on the quayside of the River Exe in Exeter. The images are not for documentary purposes but were taken to highlight some formal and chromatic features of the bird. The first series is devoted to the white of its plumage, the orange of its bill, the black of its feet, pupils and knob on its bill; the second series only to the white of its plumage. 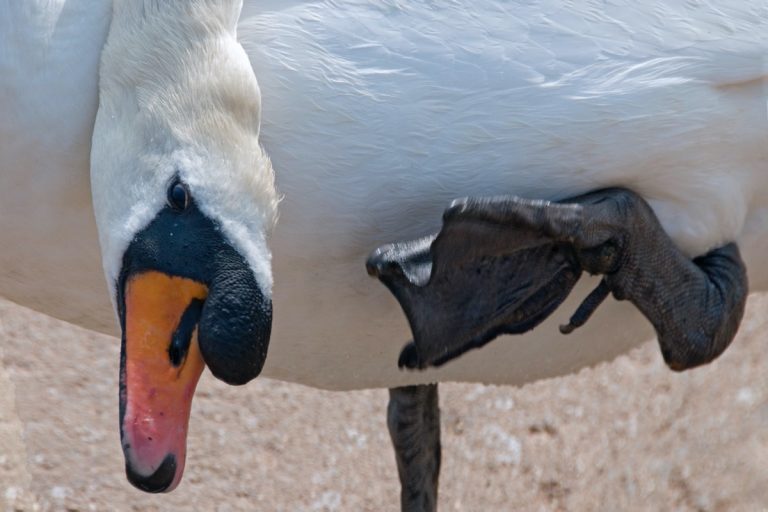 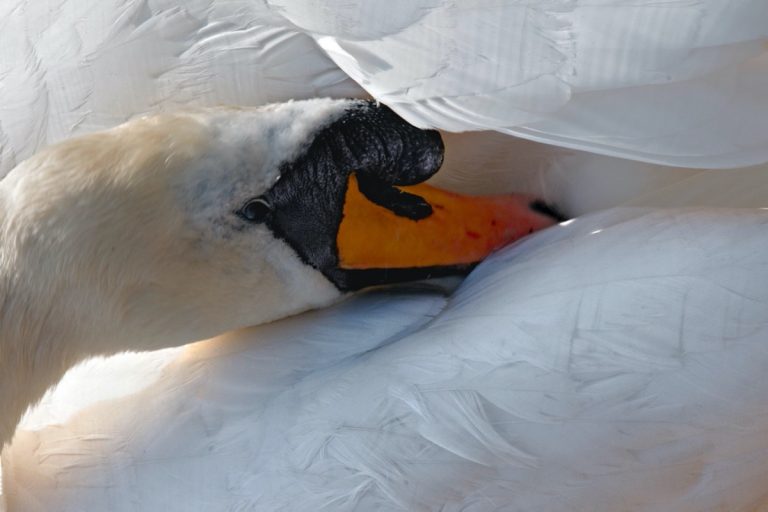 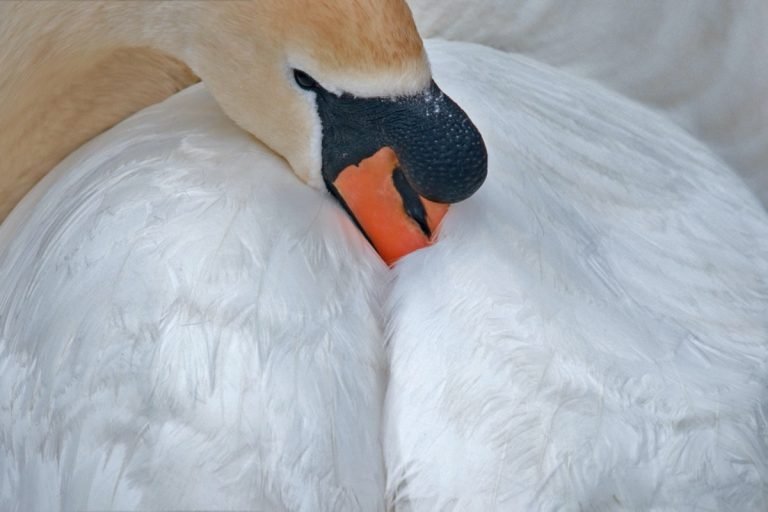 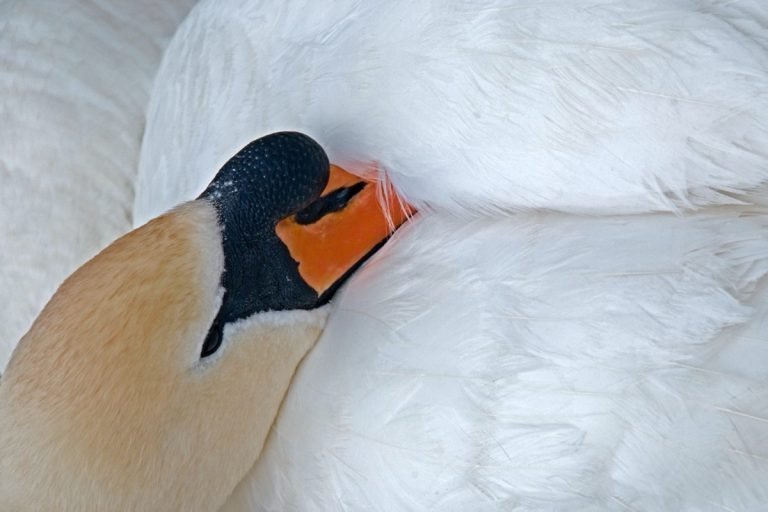 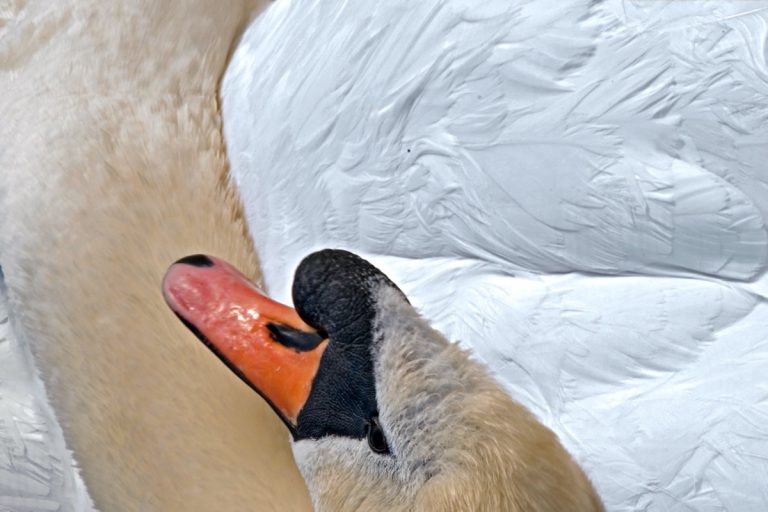 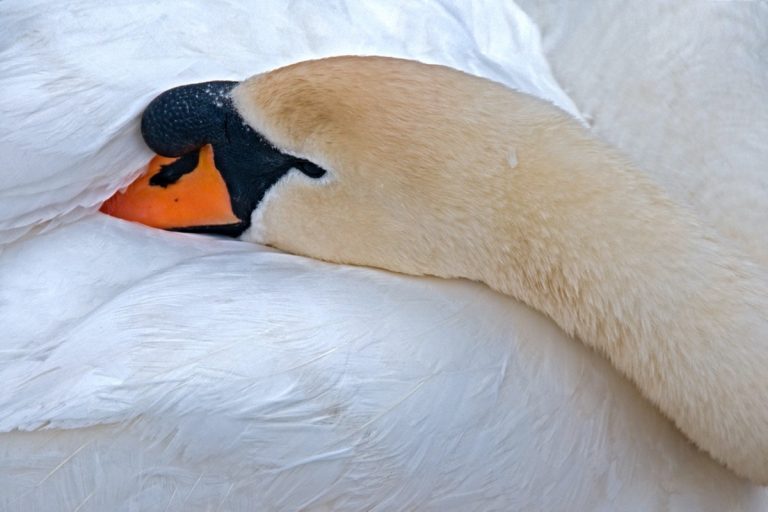 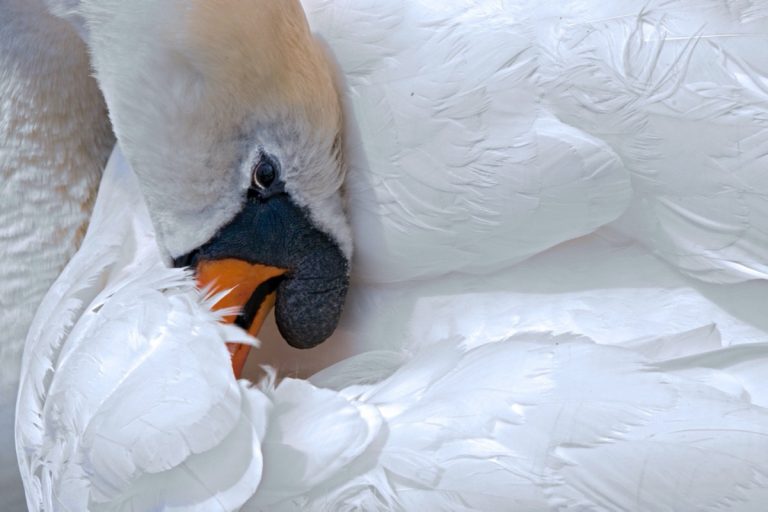 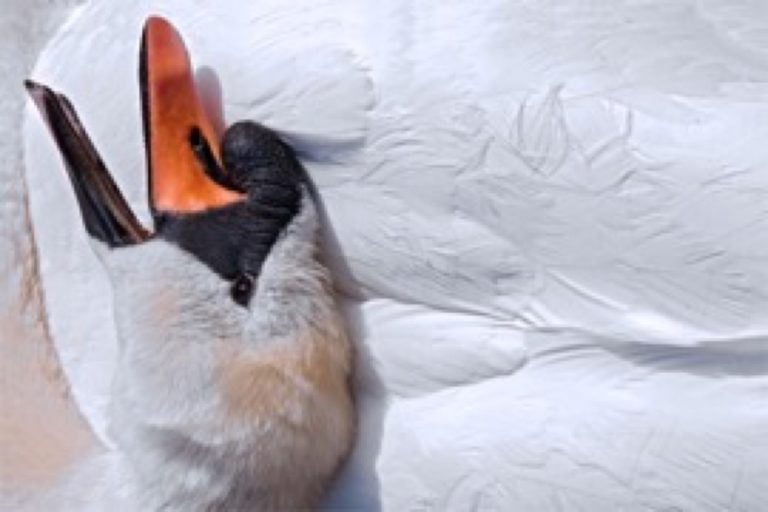 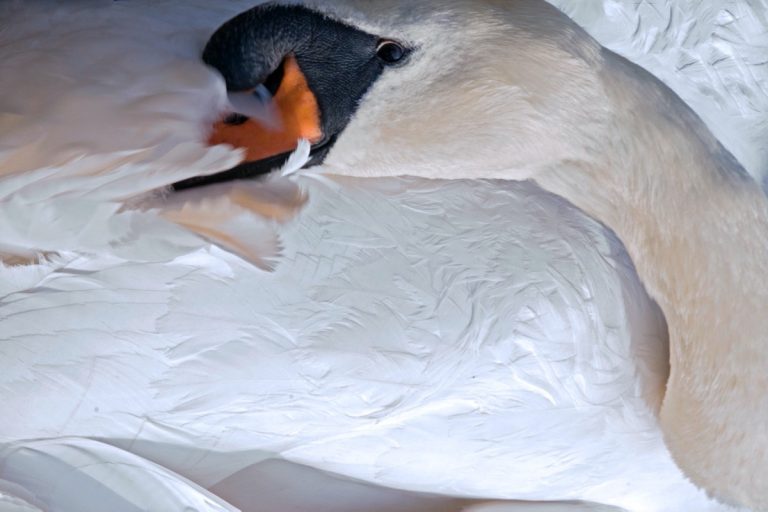 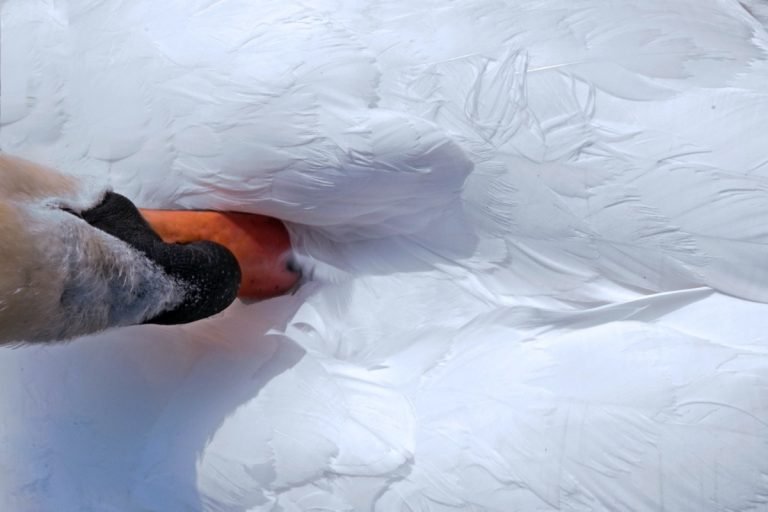 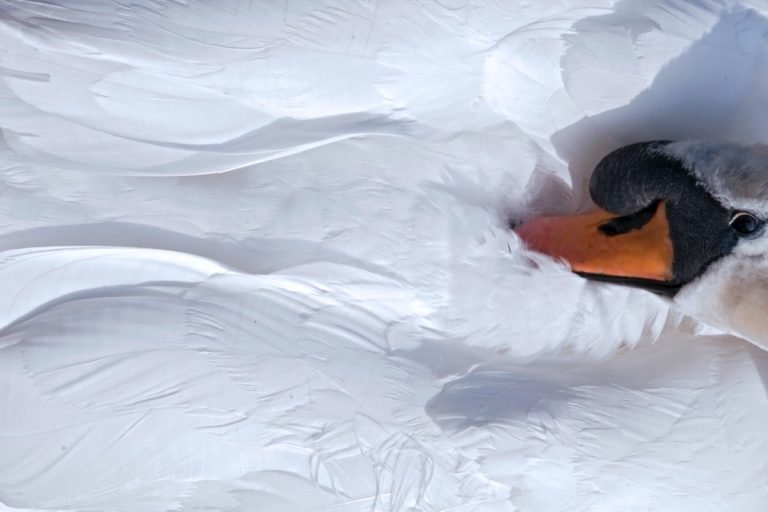 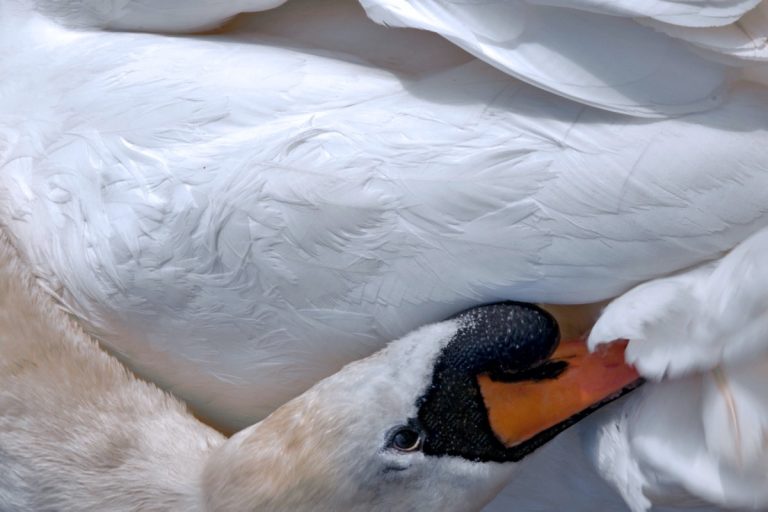 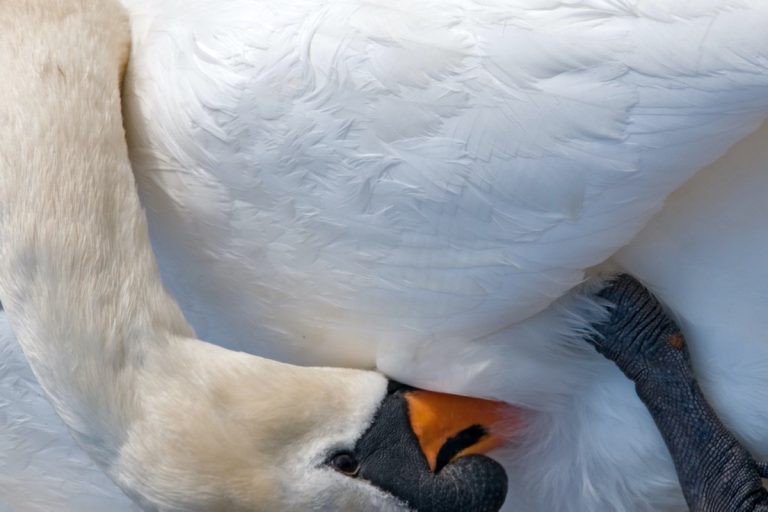 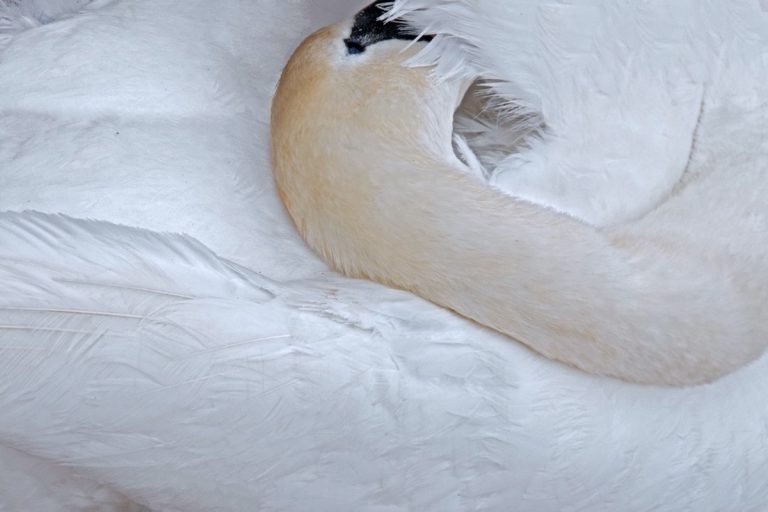 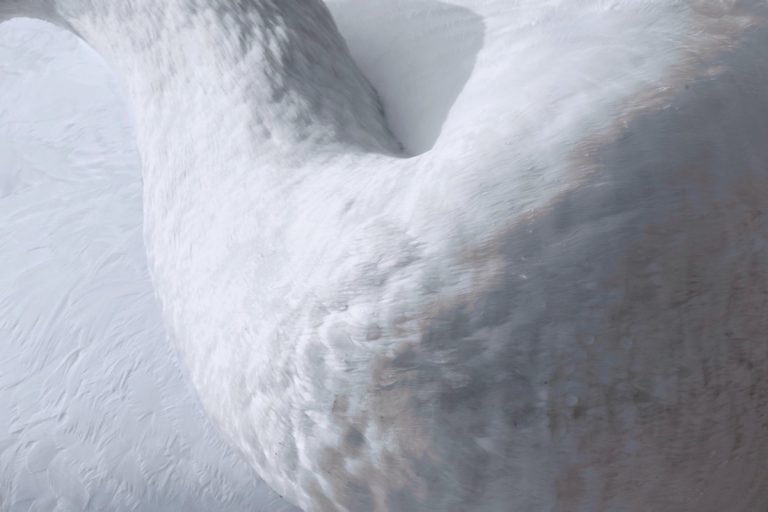 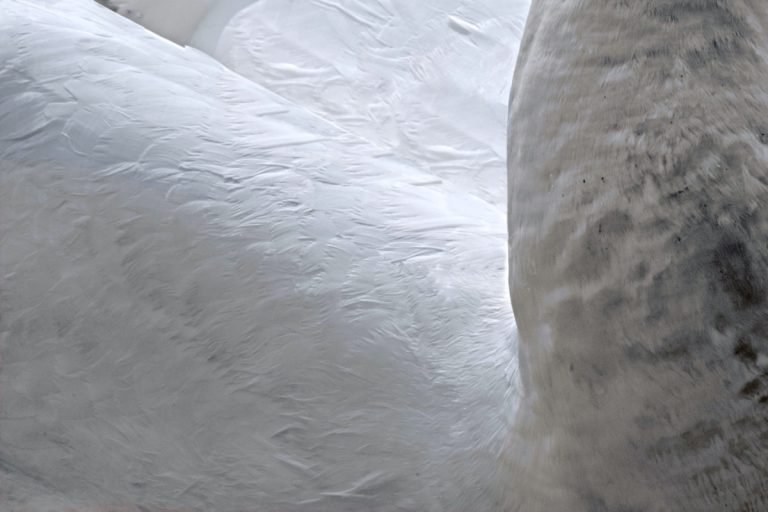 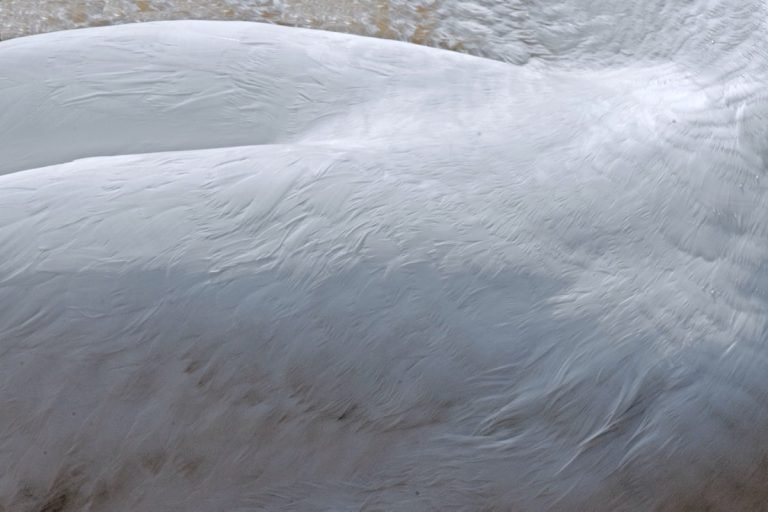 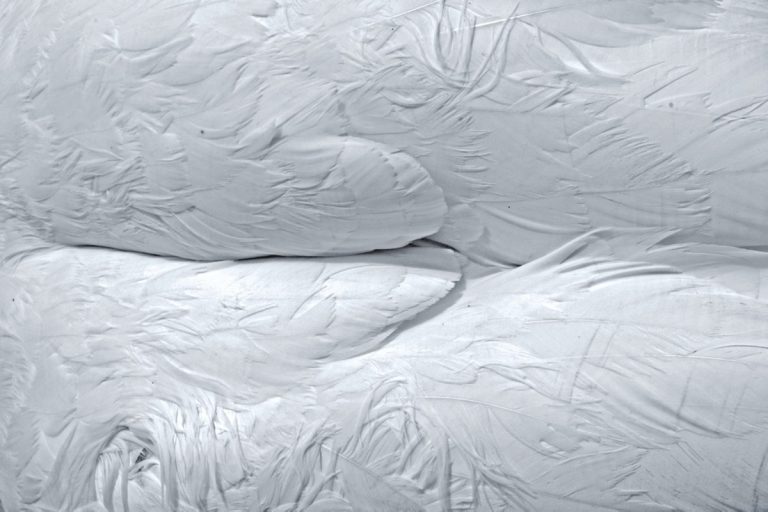 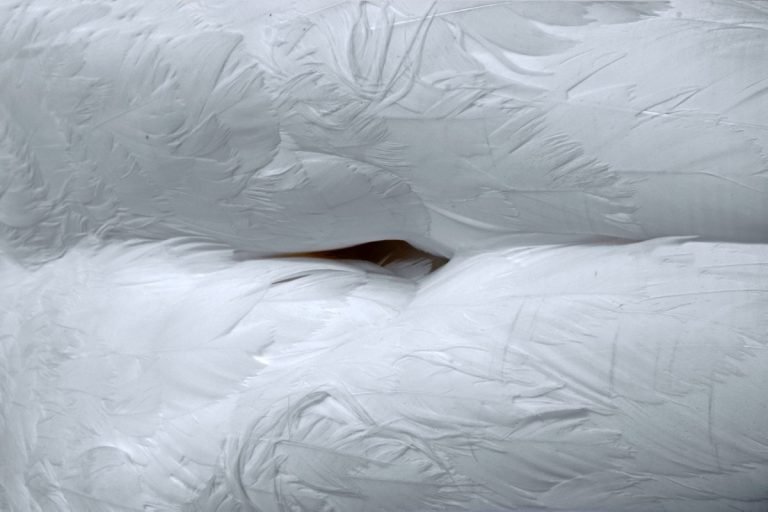 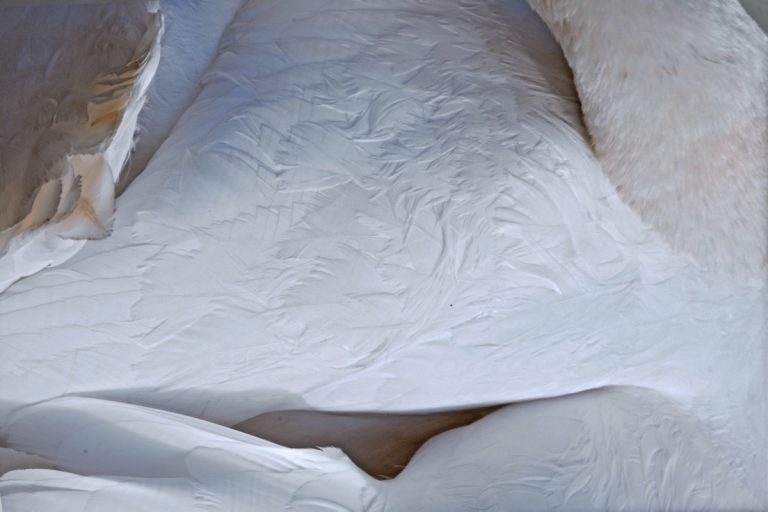 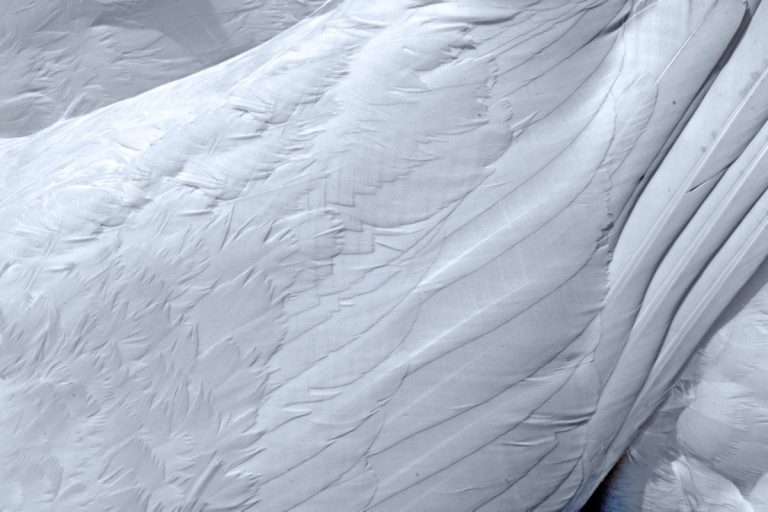 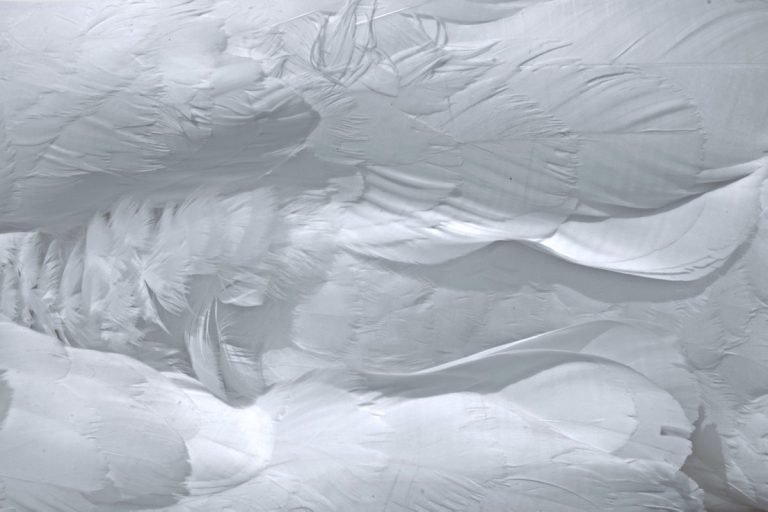 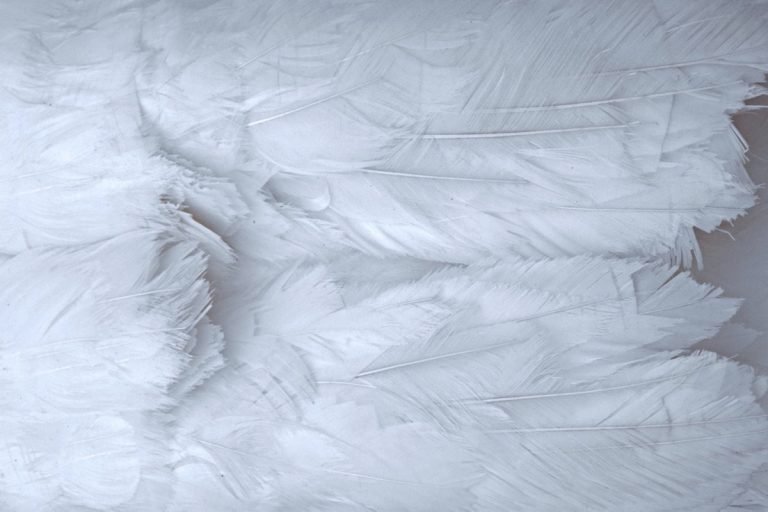 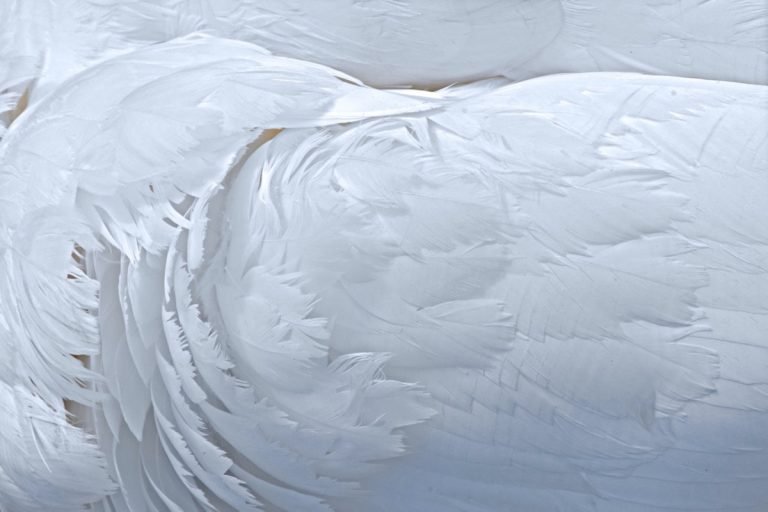 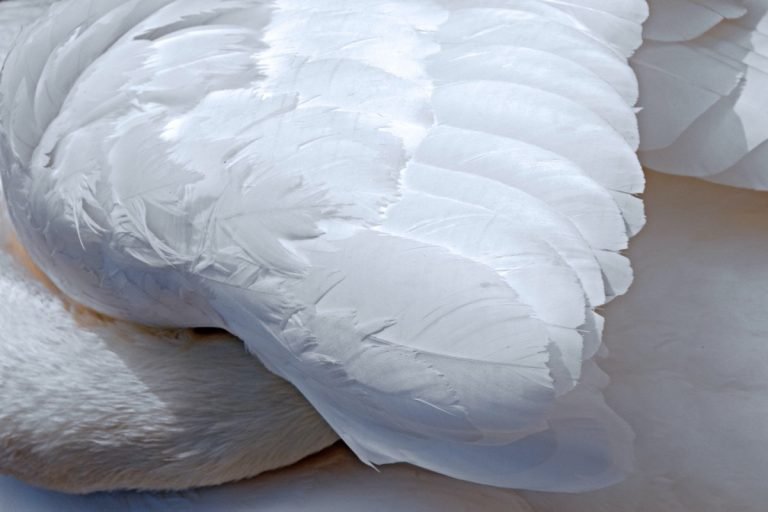 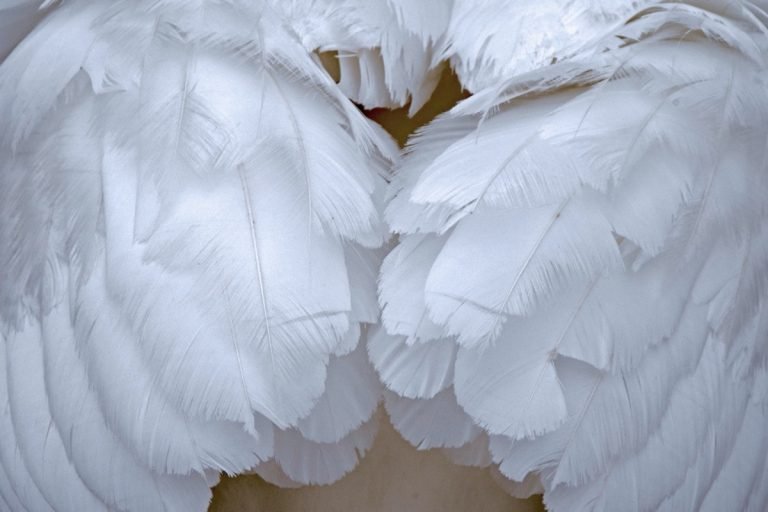