The gallery is dedicated to mediaeval fortified tower houses in Svanetia, a region in north-west Georgia. Most of the images come from Usghuli, a group of villages considered to be the highest inhabited settlement in Europe (situated at around 2,200 meters above sea level). The photographs were taken in late autumn, when the last yellow and red leaves are already mixing in with the first snows up on the mountain peaks. 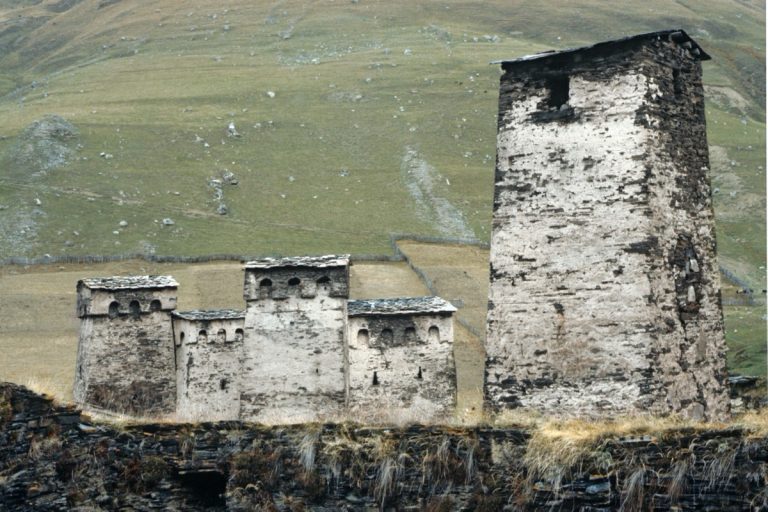 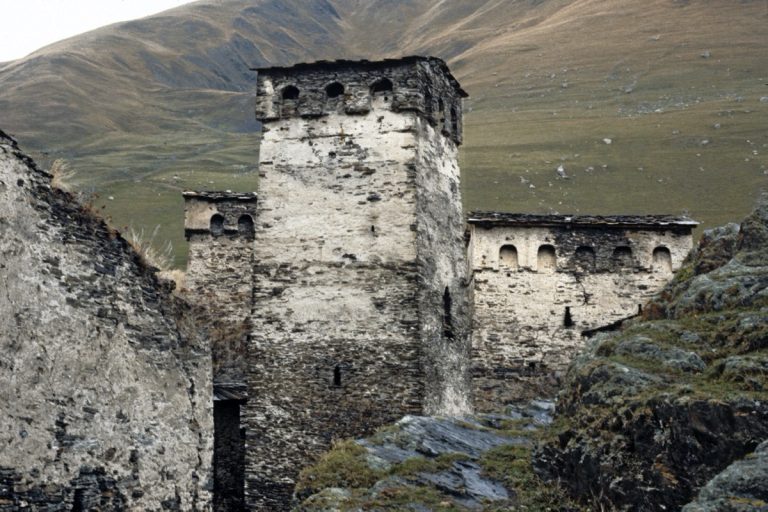 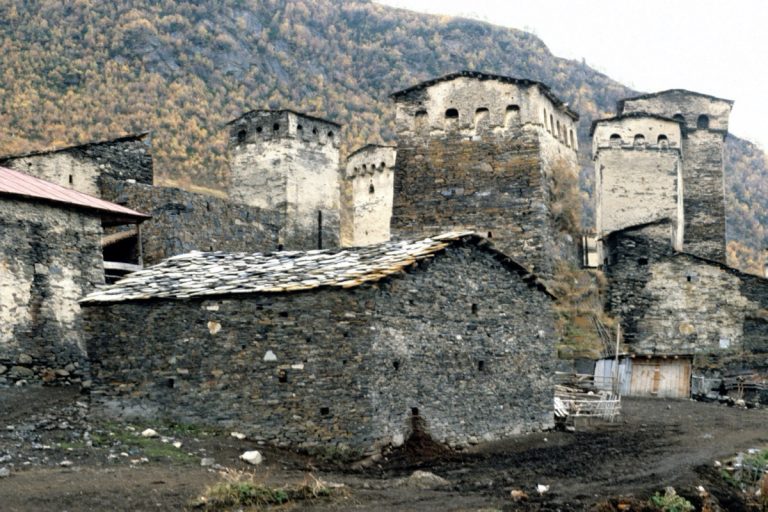 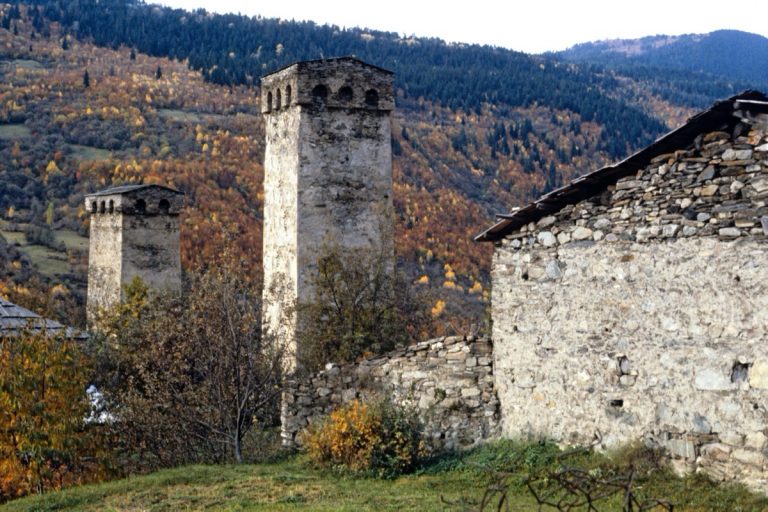 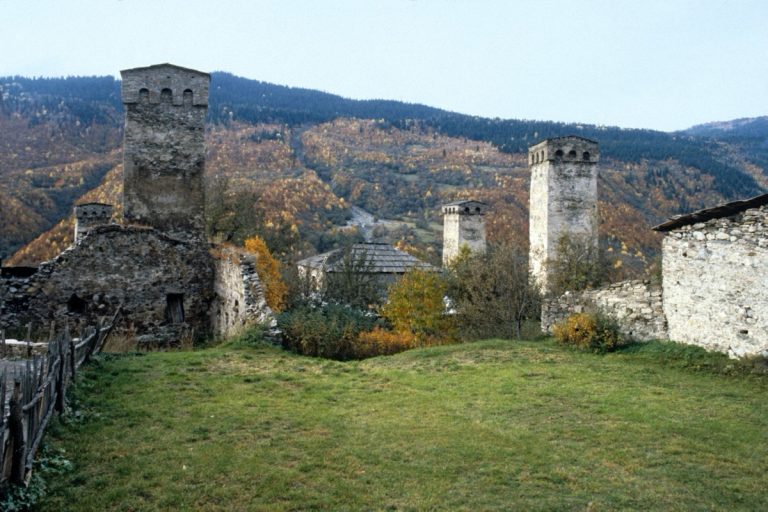 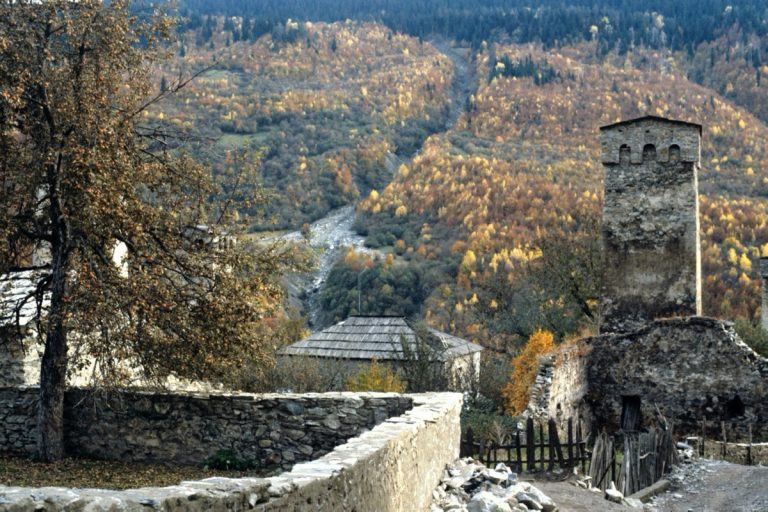 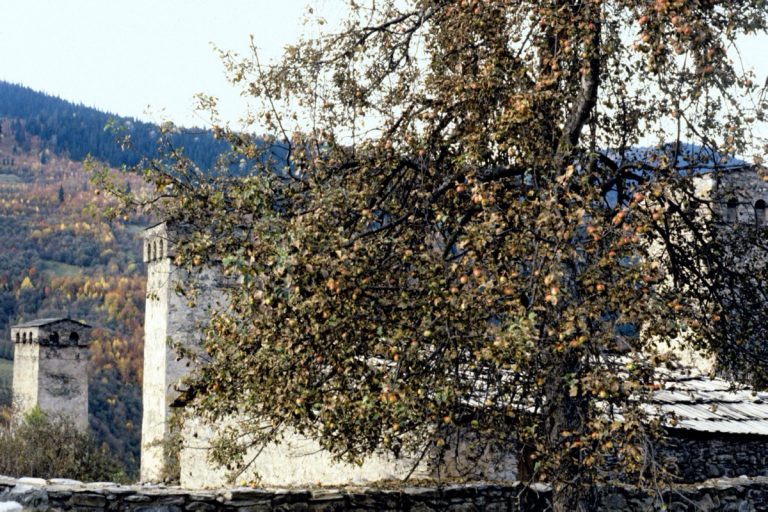 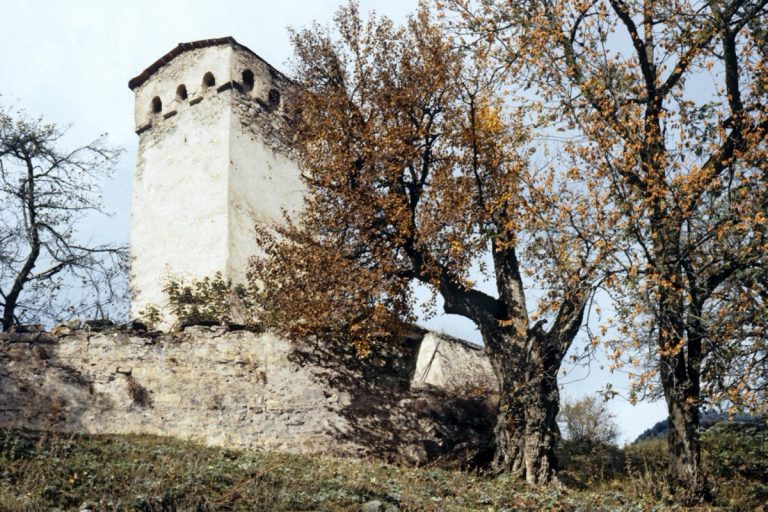 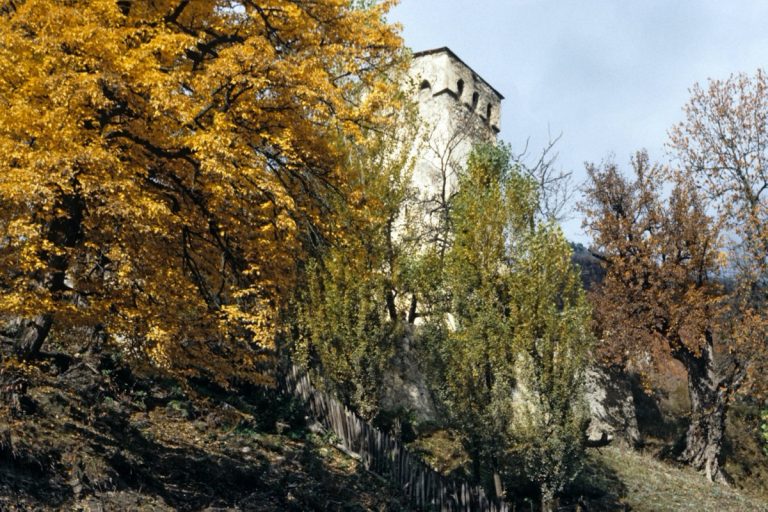 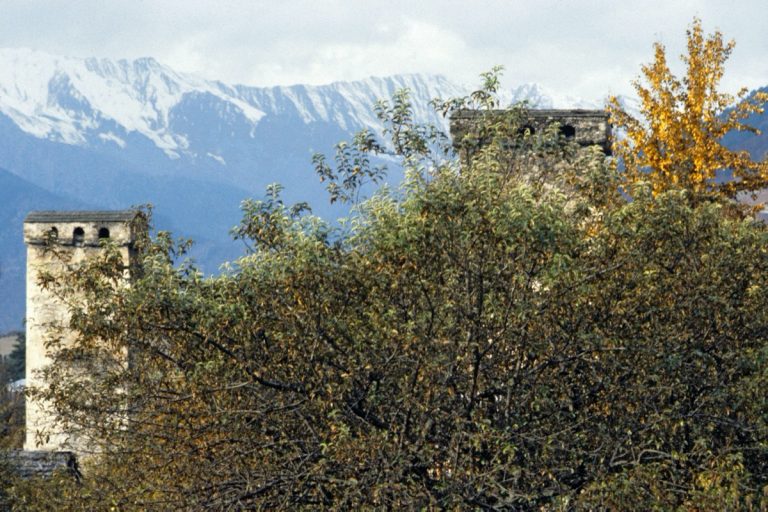 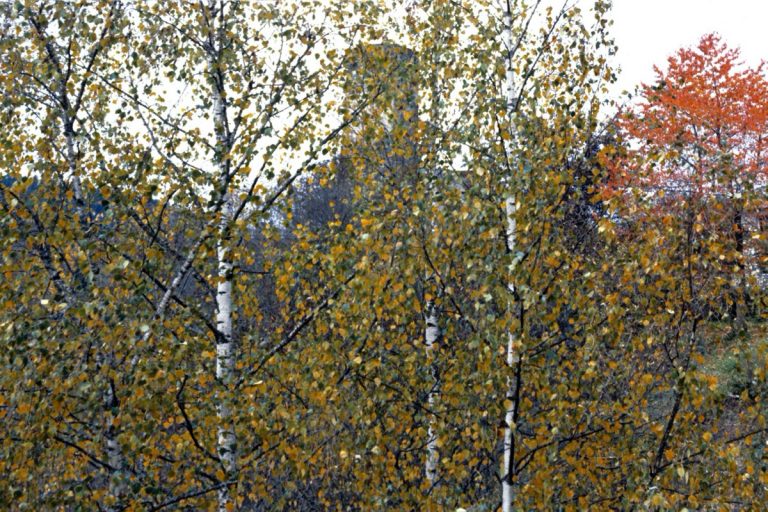 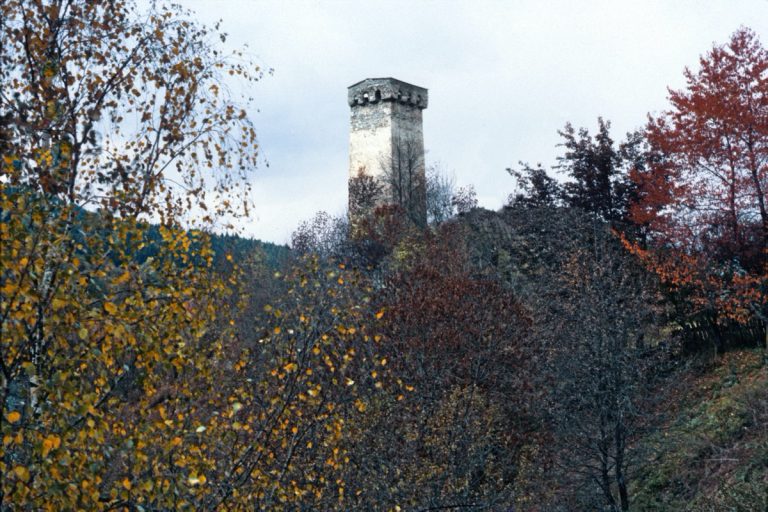 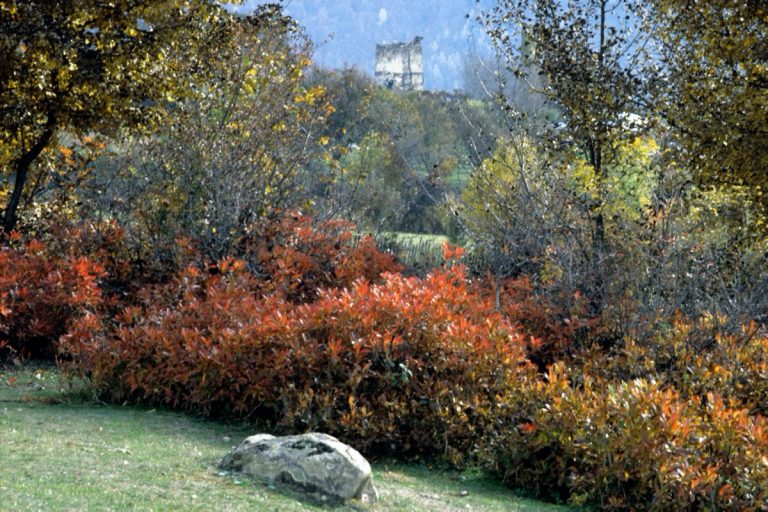 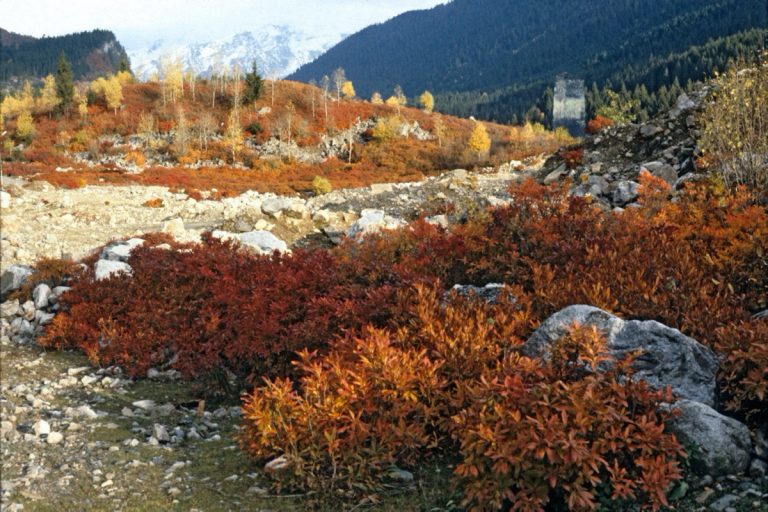 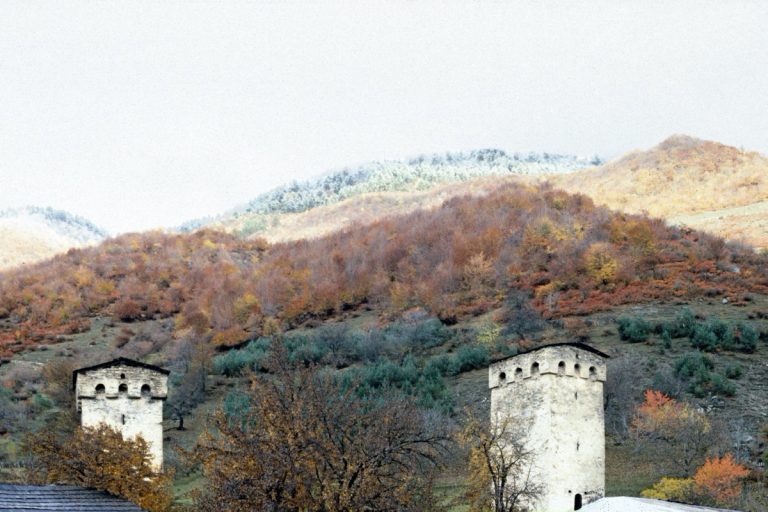 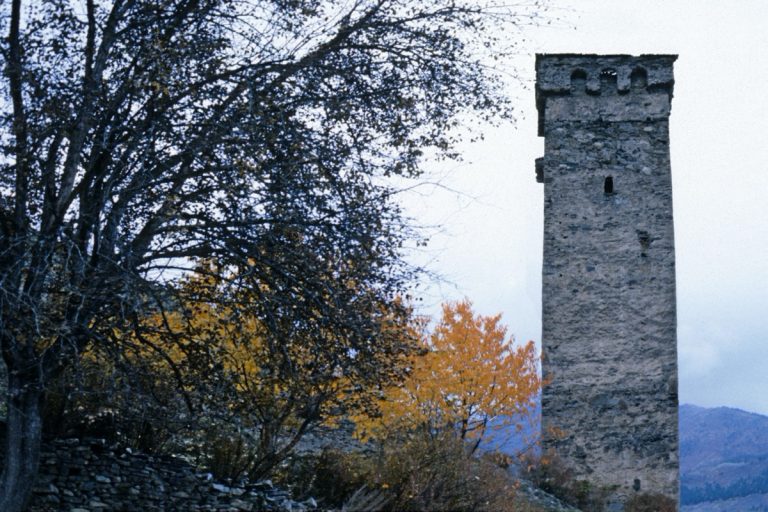 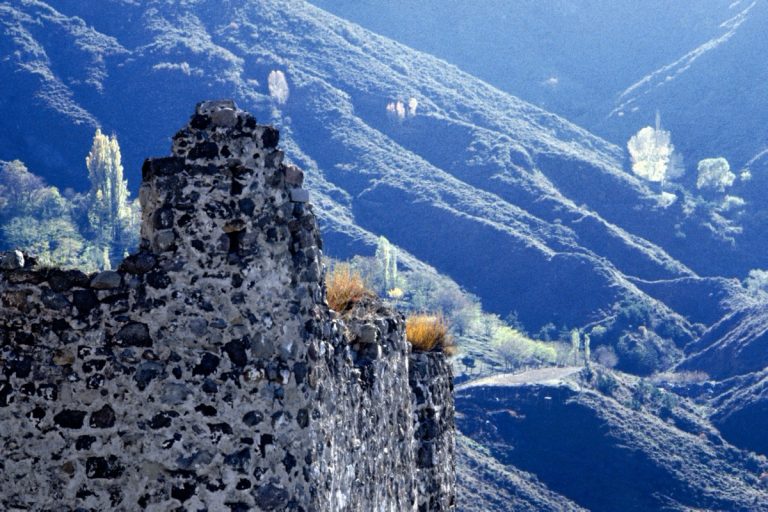 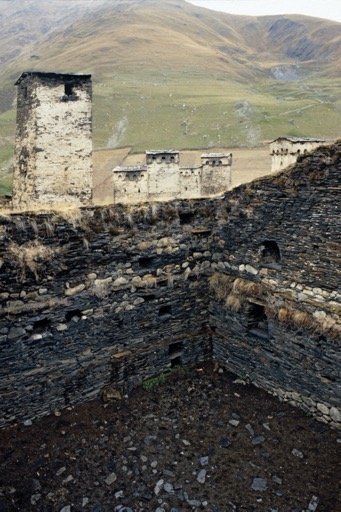 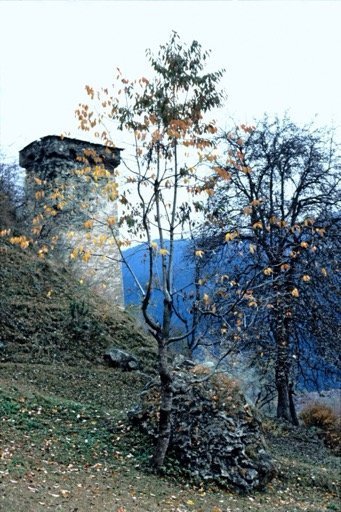 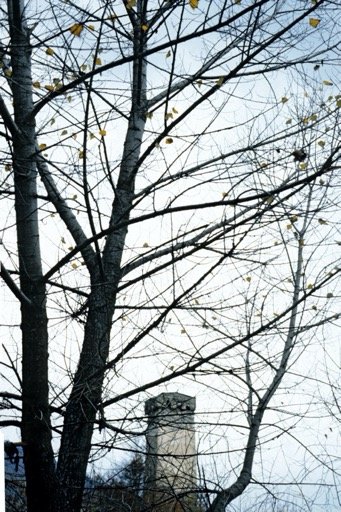 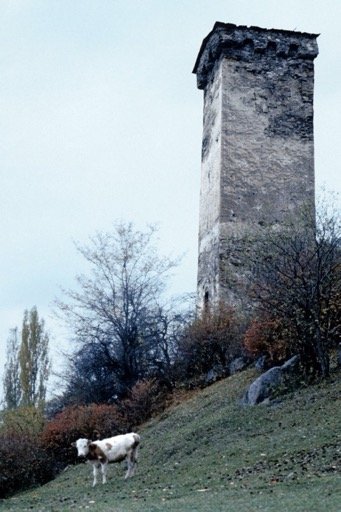 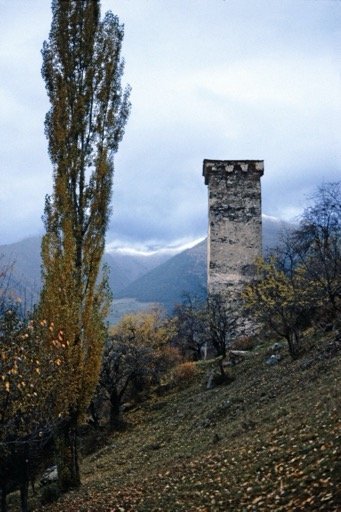 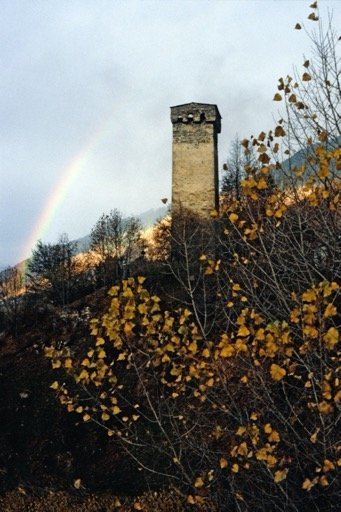 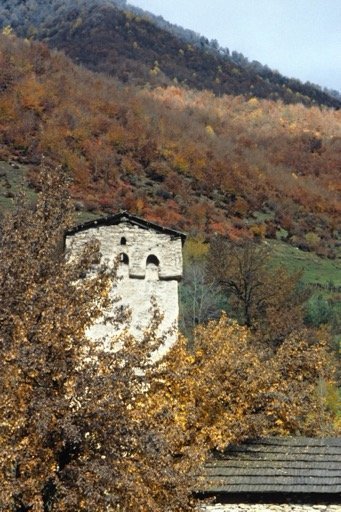 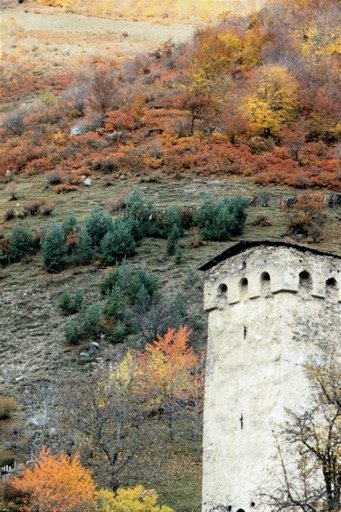 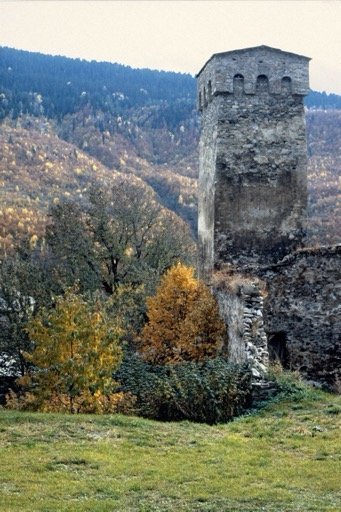 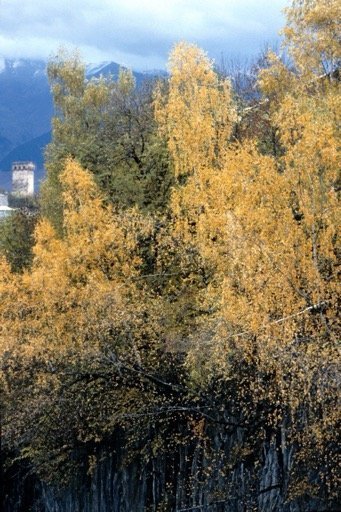 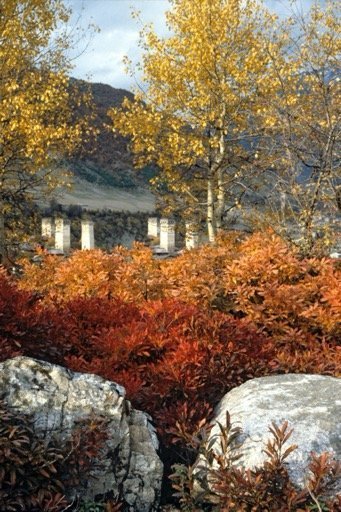