The photographs represent statues, paintings and bas-reliefs depicting Vladimir Ilich Lenin in various territories of the former Soviet Union, from the Baltic countries to Central Asia, obviously passing through Russia. There are three exceptions, with three statues found in as many nations linked, each in a different way, to the Communist leader: a country of former Eastern Europe (Hungary), a country of Western Europe (Italy) and a country extra-European (Cuba). A special case is the northernmost statue of Lenin in the world, located on the Svalbard Islands and which is also reproduced here. The single origins are not reported to underline the ideal and metaphysical value of the leader. Some of these monuments have been removed and demolished. 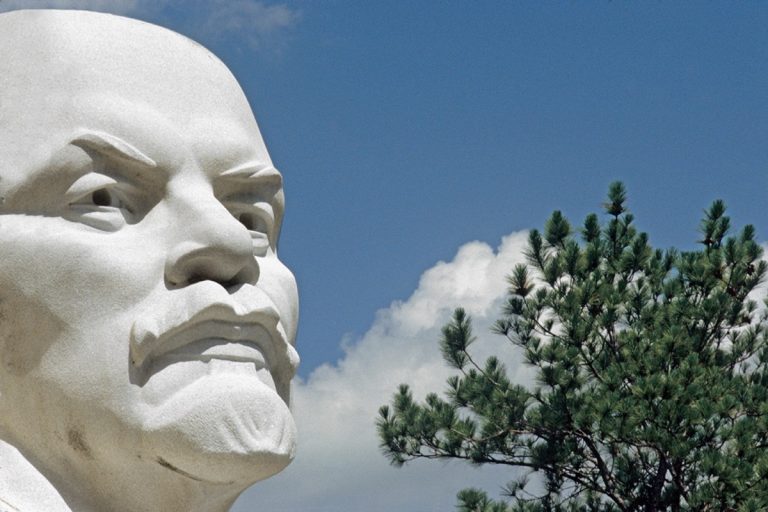 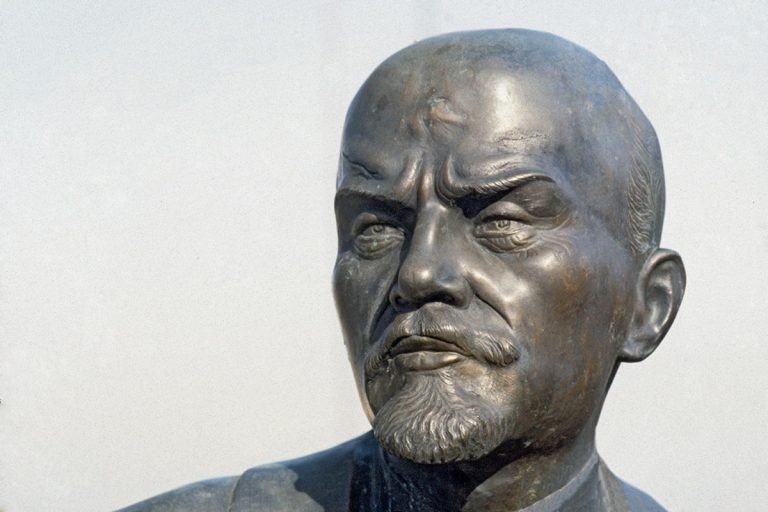 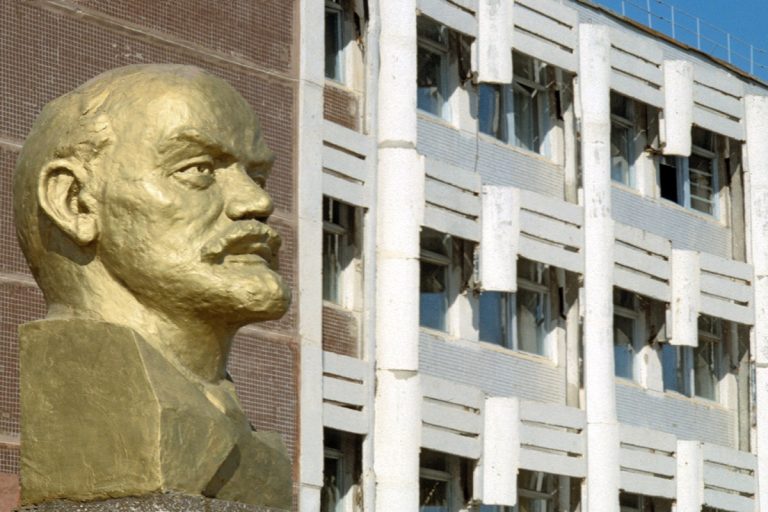 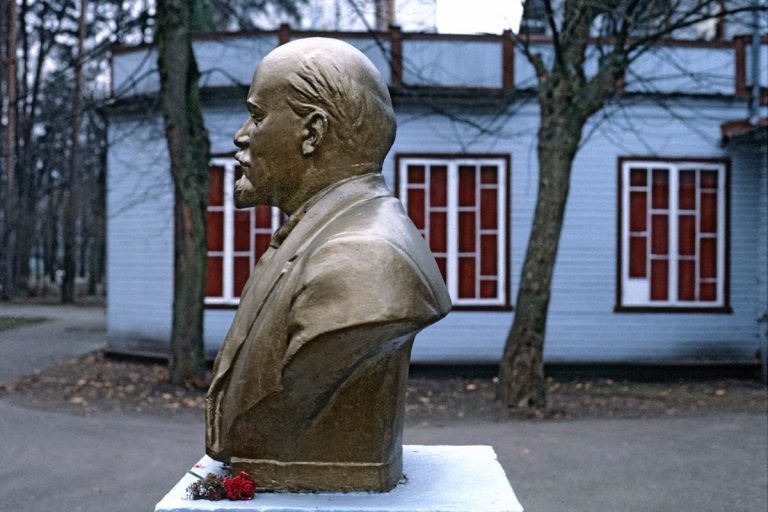 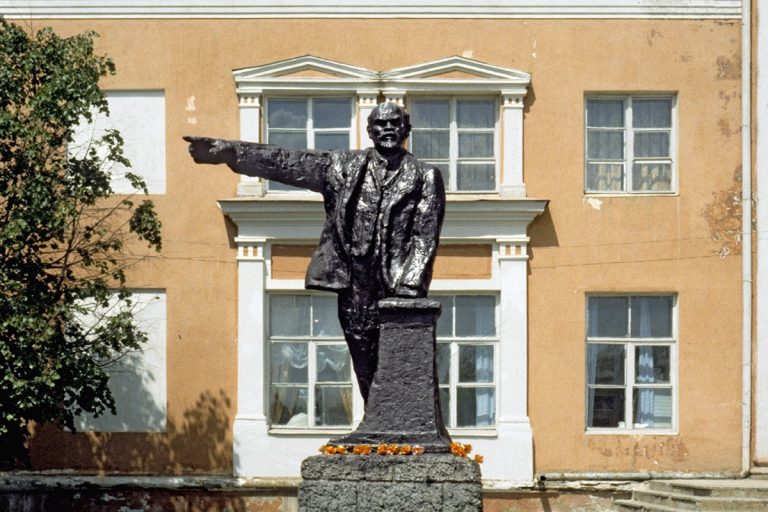 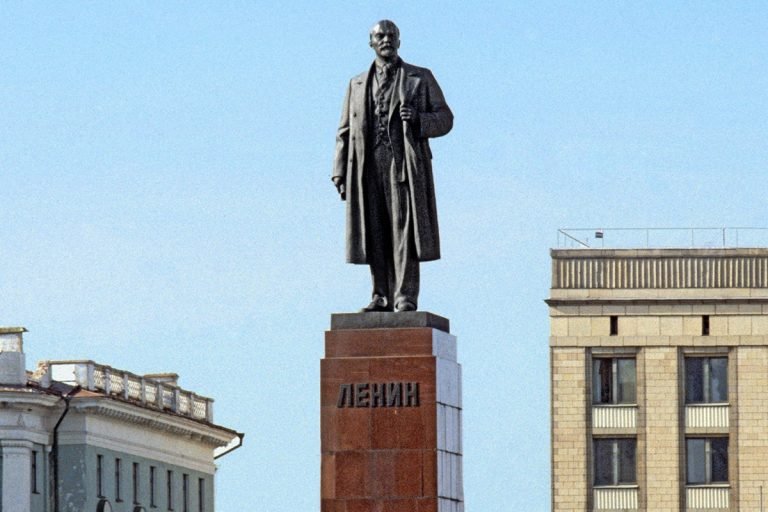 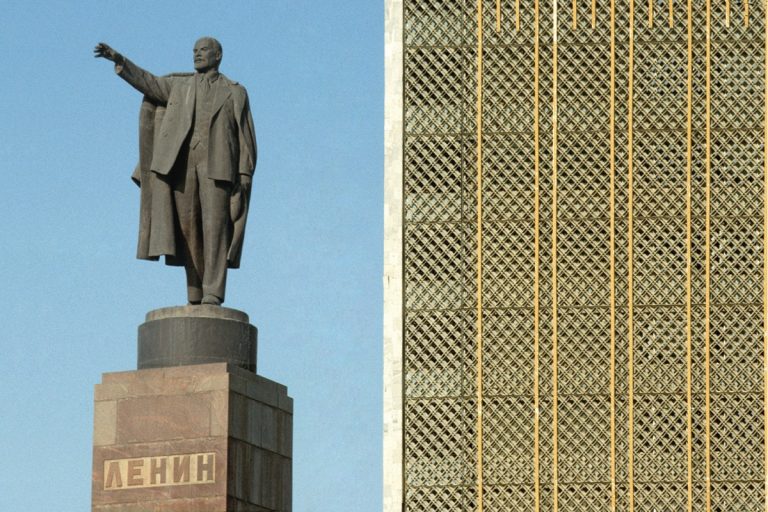 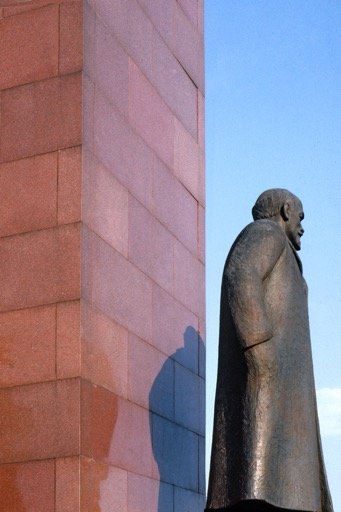 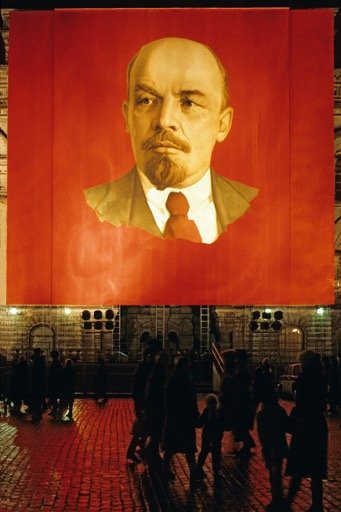 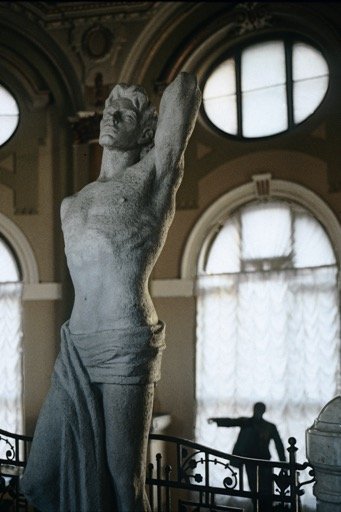 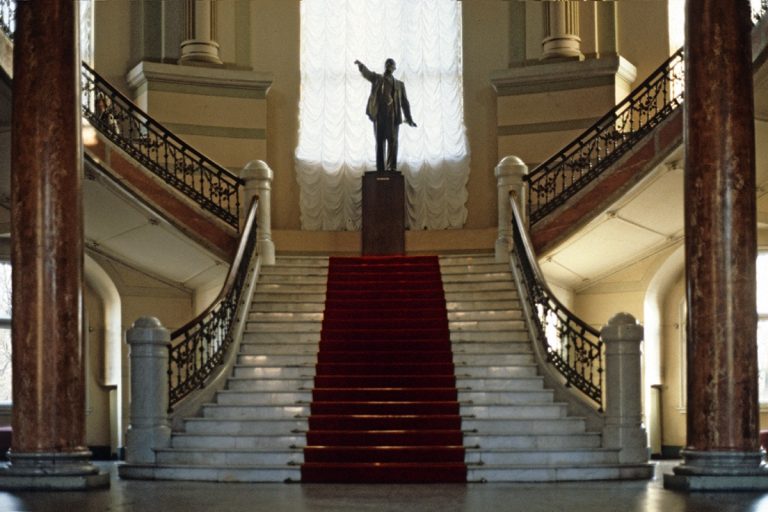 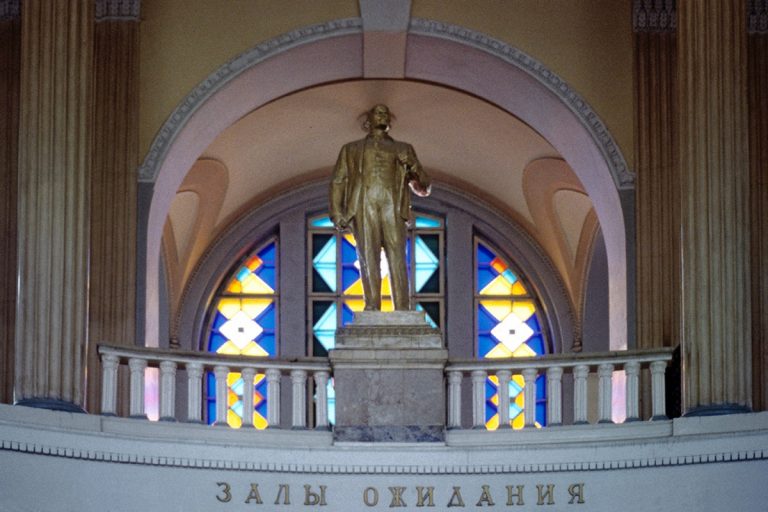 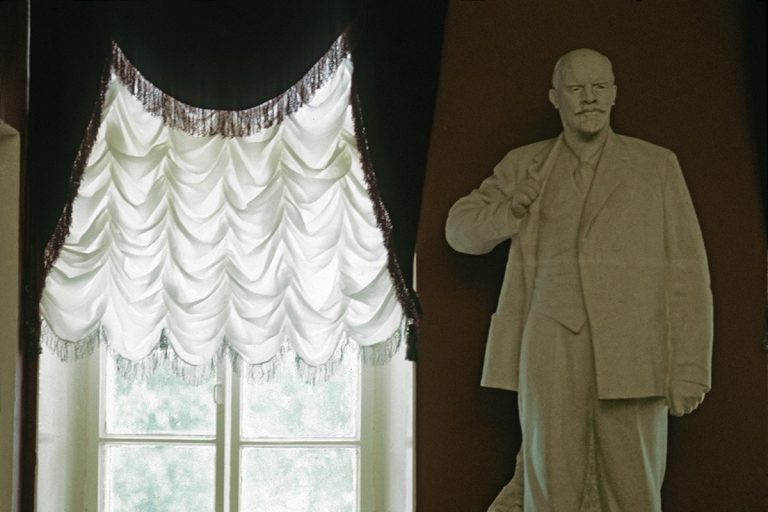 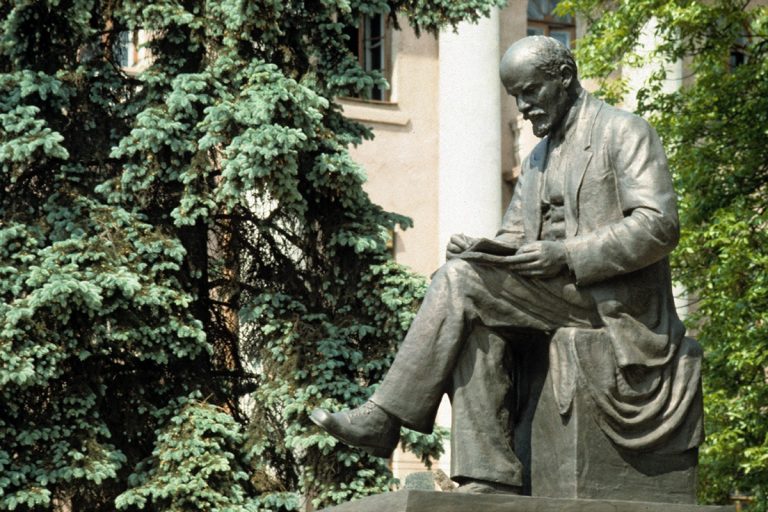 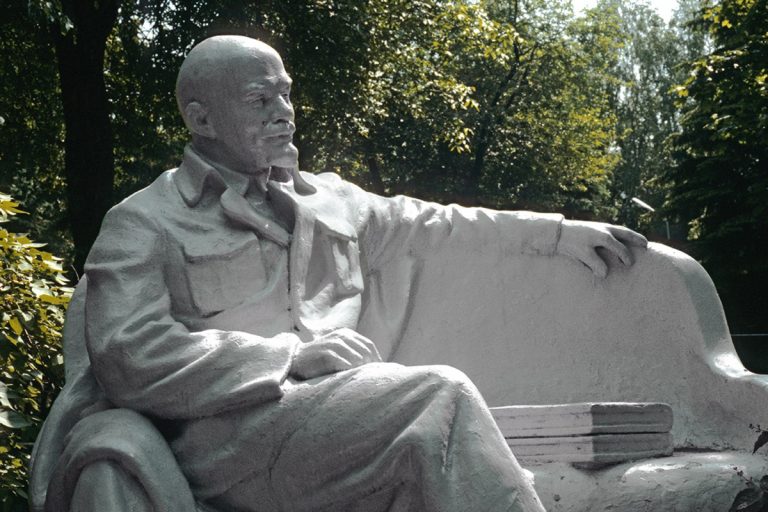 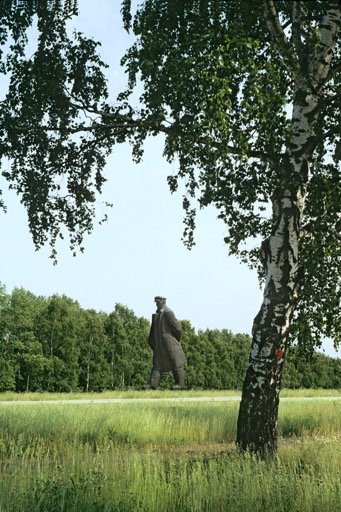 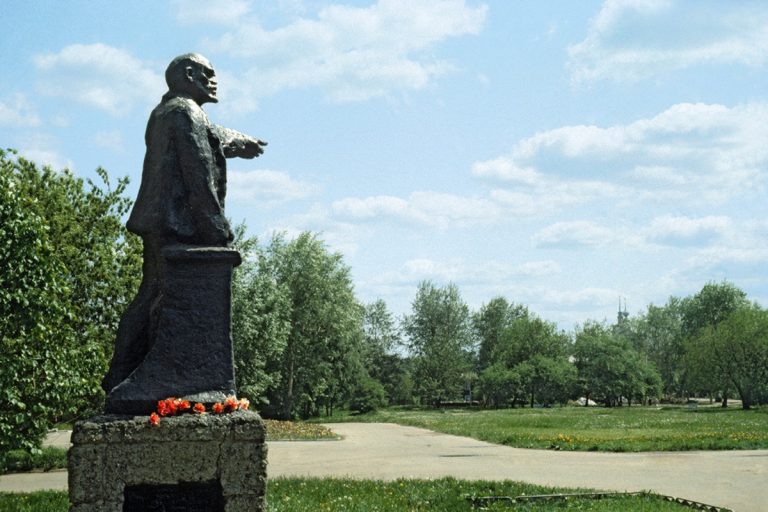 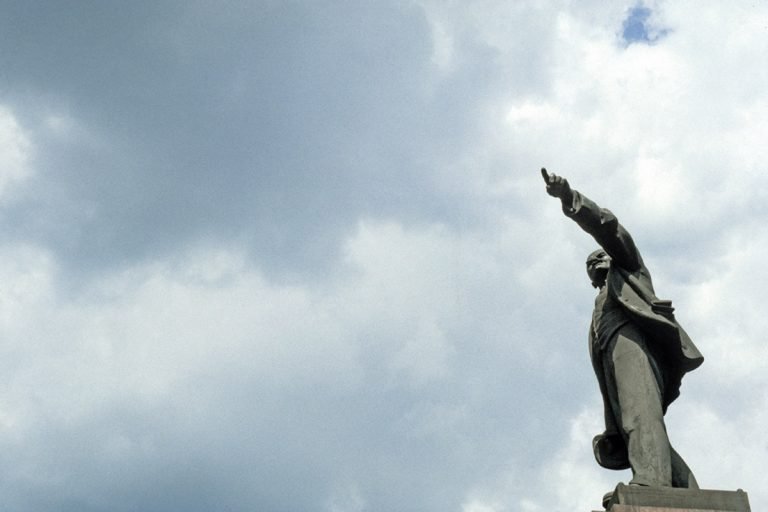 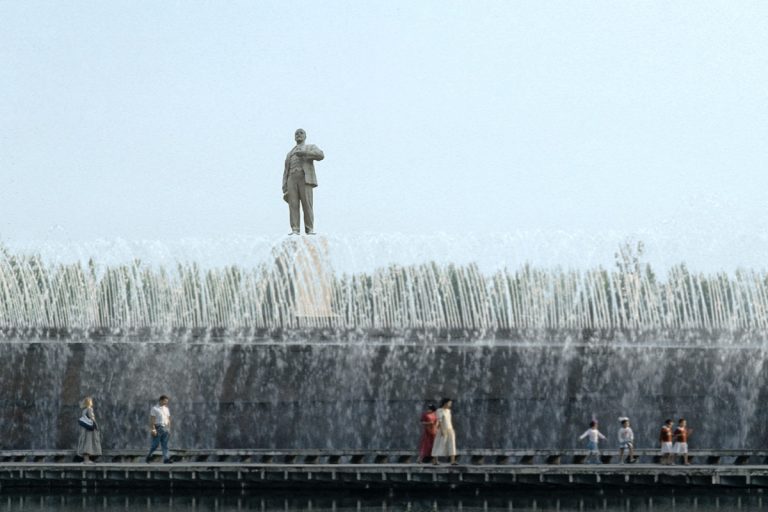 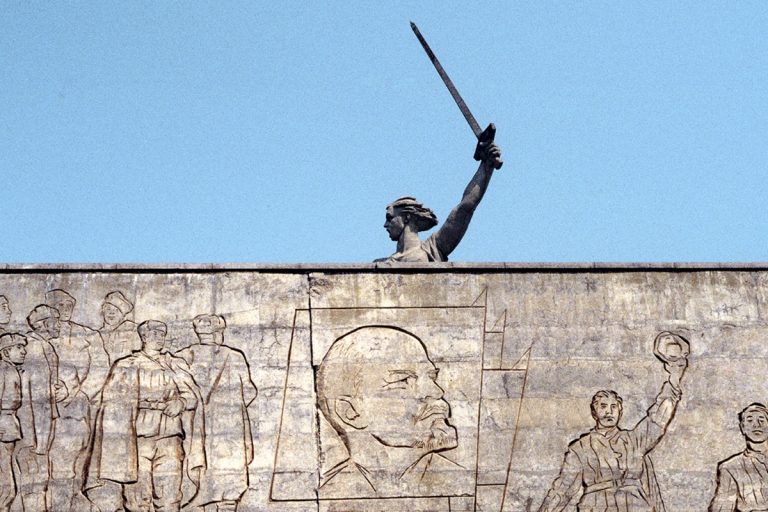 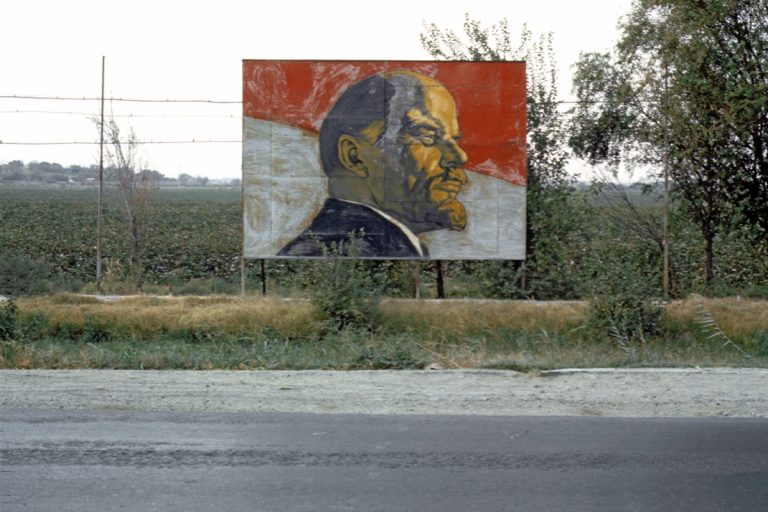 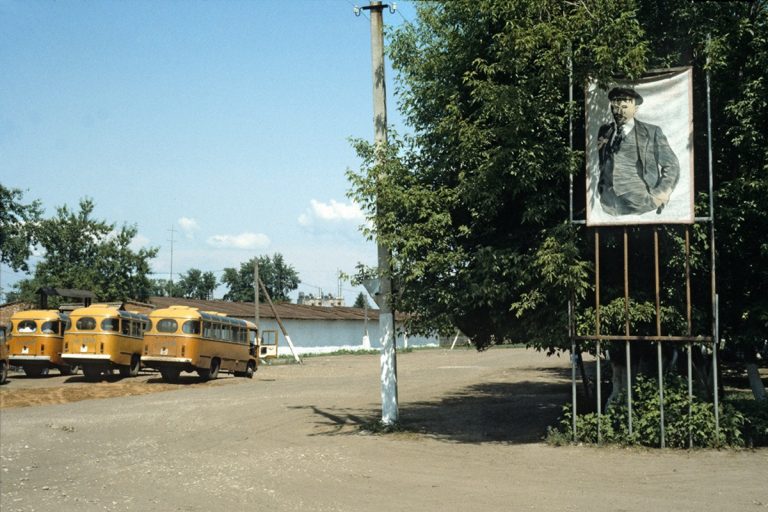 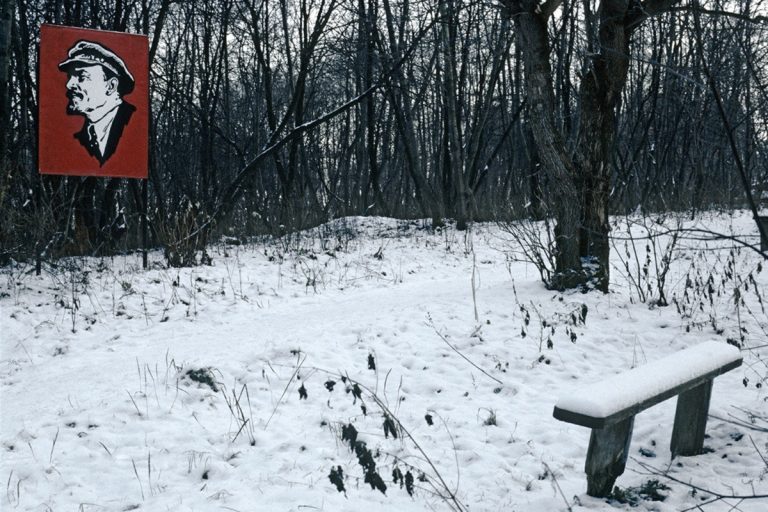 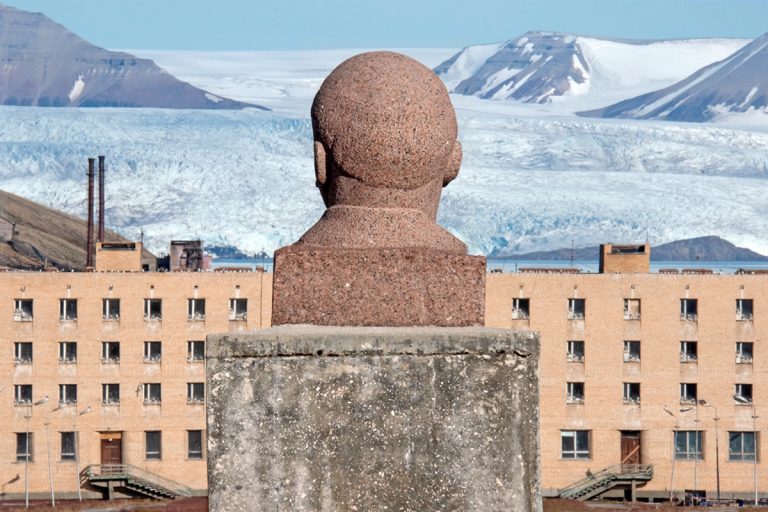 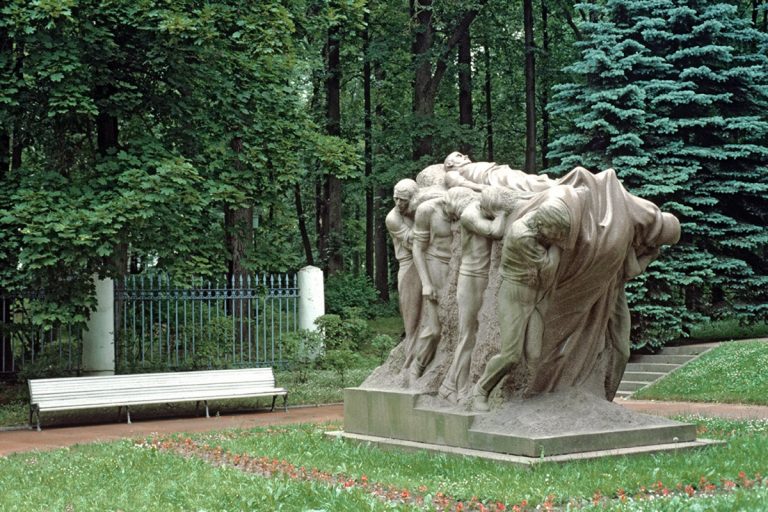